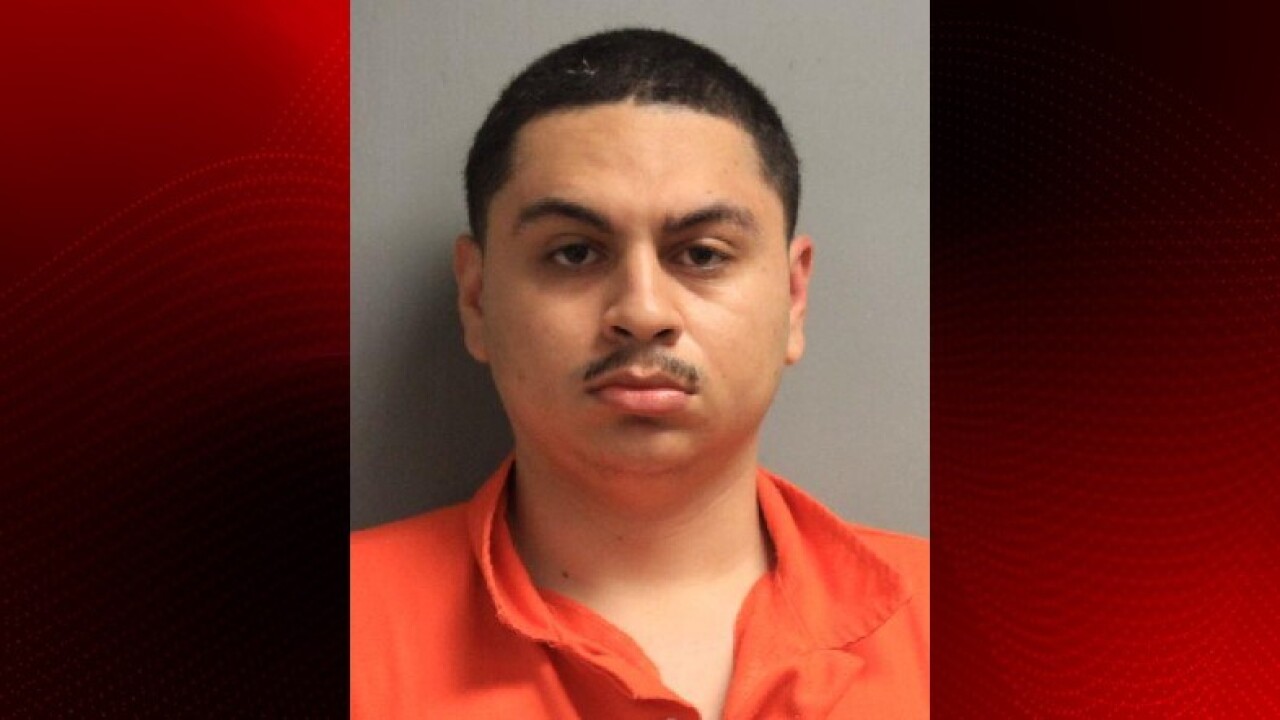 VILLE PLATTE, La. — The Attorney General's Office has released more details on the arrest of a Ville Platte man affiliated with the Diocese of Lafayette facing charges of child pornography and sexual abuse of an animal.

Isac Calderon-Sierra, 22, of Ville Platte was arrested last week on child pornography and sexual abuse of an animal charges. He was taken into custody at the Rapides Parish Jail on a fugitive warrant.

According to Sierra's arrest report, the case was a result of a National Center for Missing and Exploited Children Cybertip of child sexual exploitation of juveniles under the age of 13.

During the execution of the search warrant, authorities located Sierra on July 21 in Camp Beauregard in Pineville where he was arrested on an active arrest warrant out of Evangeline Parish from January of five counts of possession of pornography involving juveniles under the age of 13.

Another search warrant was then executed in Rapides Parish on the electronics seized during Sierra’s arrest.

Upon locating these files, subsequent arrest warrants for Sierra were obtained for 300 counts of pornography involving juveniles under the age of 13 and five counts of sexual abuse of an animal.

Sierra was then re-booked into the Rapides Parish Prison on for 300 counts of pornography involving juveniles under the age of 13 and five counts of sexual abuse of an animal, where he remains in custody.

The Diocese of Lafayette states that Sierra was a former volunteer for a youth group that met at Our Lady Queen of All Saints Church and during that time, they never received any complaints in connection with that group.

The diocese released a statement last week after Sierra's arrest and connection to the church was discovered.