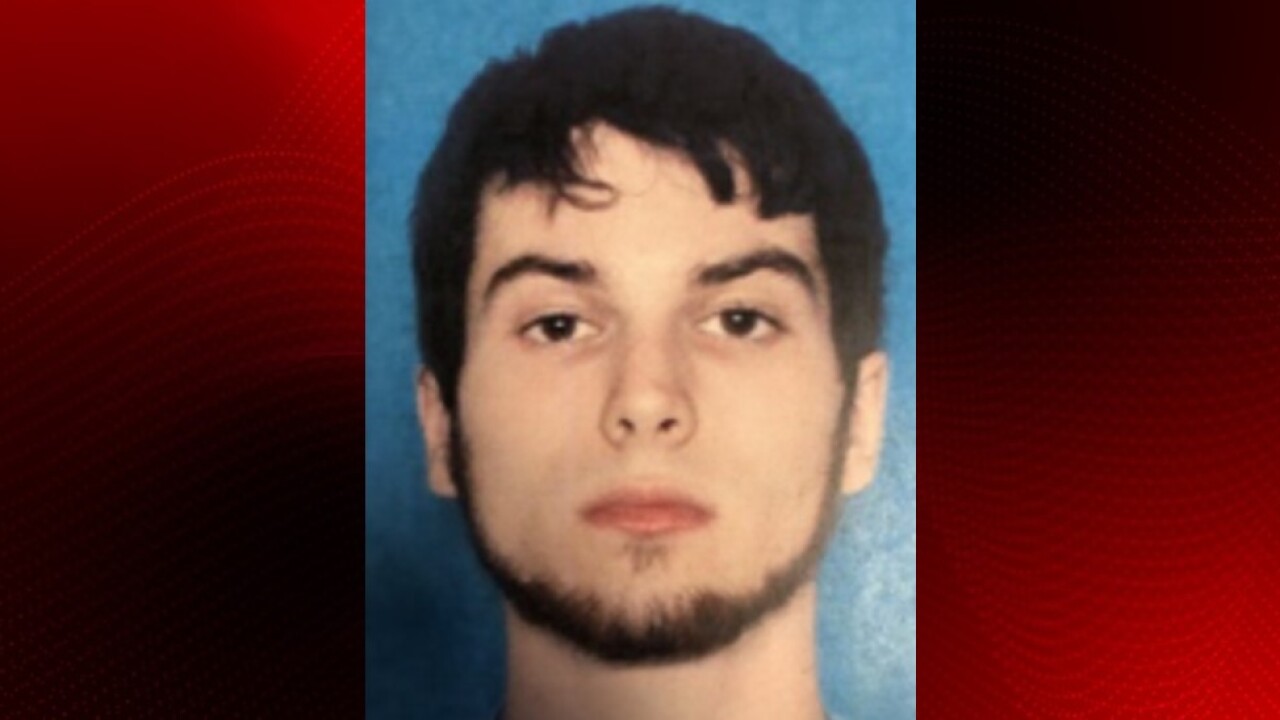 The man arrested in connection with a shooting over the weekend in Evangeline Parish has been booked on a attempted murder charge.

The Evangeline Parish Sheriff's Office says they officially booked 22-year-old Tristan LeJeune on Monday with attempted second degree murder charge in connection with a shooting that injured one person on Snooks Road.

Evangeline Parish Sheriff's deputies got a tip Sunday about the shooting that happened on Snooks Road. The caller said that it was Tristan Scott Lejeune who was responsible for the shooting. The caller also told detectives where to find Lejeune.

Lejeune was picked up for questioning and allegedly told deputies that he was responsible for the shooting.