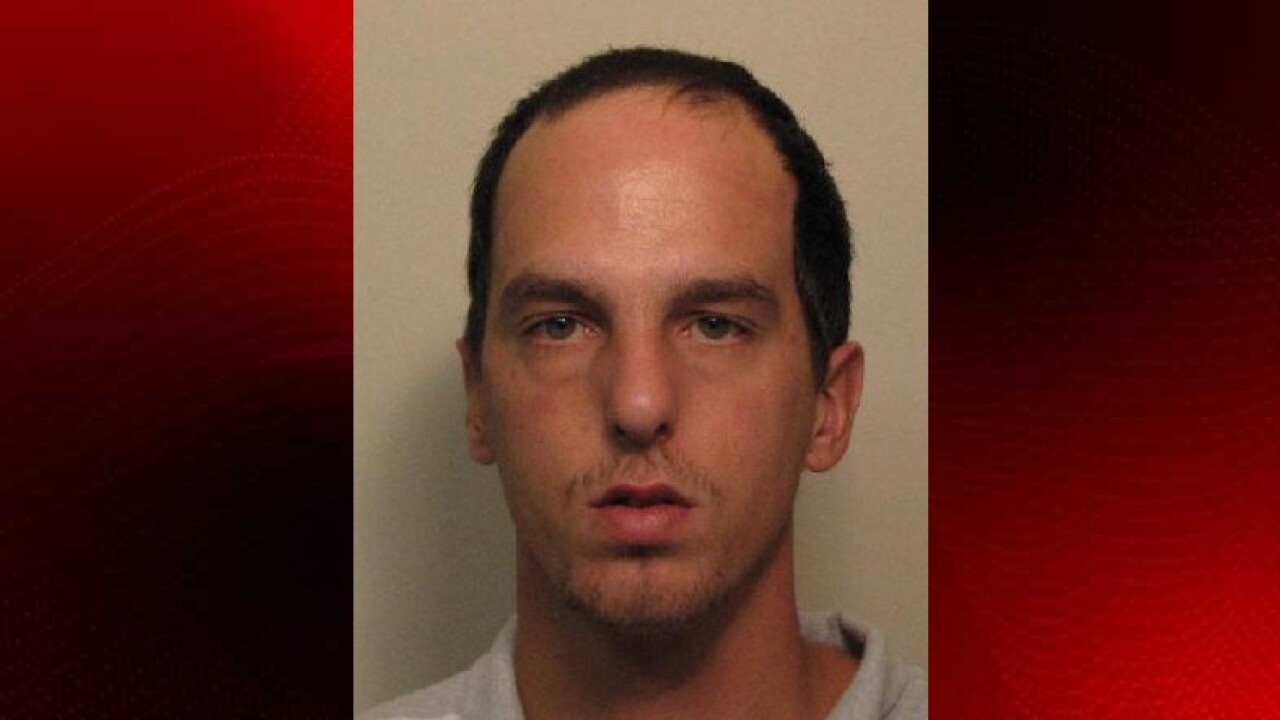 A Ville Platte man has been arrested for allegedly setting fire to a storage structure he had just been evicted from.

The State Fire Marshal's Office says the fire, threatened a nearby mobile home with three occupants inside.

32-year-old Wayne Meyers was booked into the Evangeline Parish Jail on one count of Aggravated Arson. On the afternoon of September 23, the Ville Platte Fire Department contacted the State Fire Marshal's Office (SFM) to assist with the investigation of a storage structure fire located in 100 block of East Ash Street.

After assessing the scene, deputies say they determined the fire was intentionally set. SFM investigators learned Meyers had been evicted from the structure that morning and witness statements placed Meyers near the structure at the time of the fire.

Meyers allegedly admitted to setting the fire, but attempted to extinguish it shortly after. He was not successful.

Meyers was then taken into custody