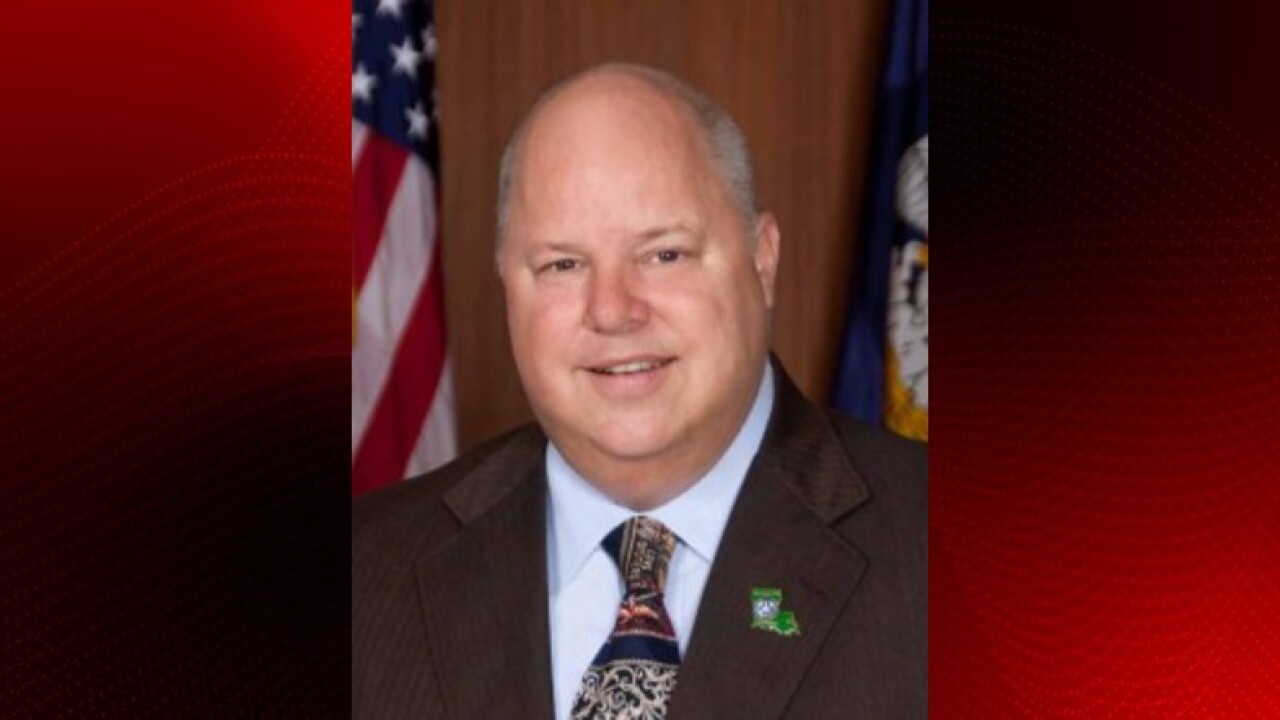 Republican Mike Strain will retain his seat as Commissioner of Agriculture and Forestry.

Strain, the incumbent, received 57 percent of the vote with 99 percent reporting. Strain faced 4 other contenders in the race for Agriculture and Forestry Commissioner.
-------

Voters reelected Strain, a veterinarian in office since 2008, to a fourth term in Saturday's primary.

Strain defended his tenure, saying he's streamlined the department, paid down debt and saved taxpayers millions while the industries he regulates doubled in value.

Opponents criticized Strain as decimating the department with cuts and doing too little to assist farmers with changes needed in the agriculture industry. But they had few resources to campaign against Strain.