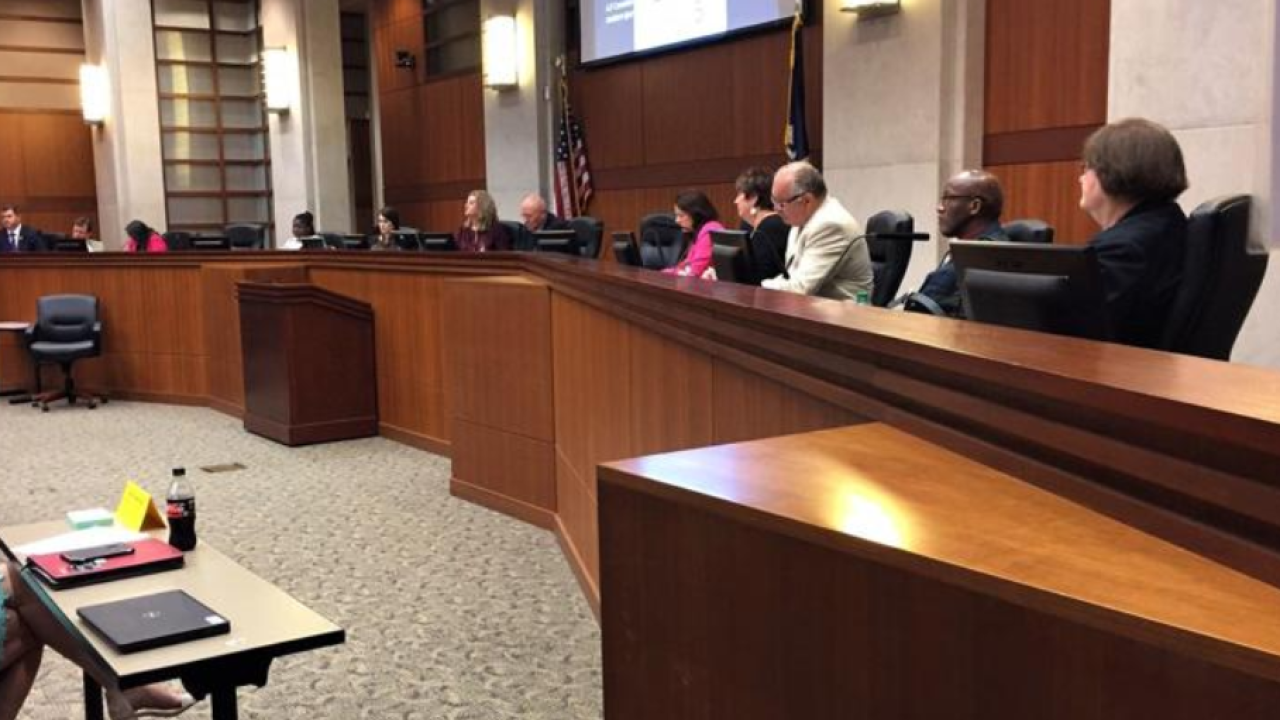 Seven seats on the state Board of Elementary and Secondary Education were up for grabs in the October election.

More than half of those seats represent Acadiana. Those races and results are below:

In District 3, "Sandy" LeBlanc Holloway of Thibodaux has won the BESE District 3 seat with 77 percent of the vote. She won over Janice Perea of Houma who received 23 percent.

District 7 seat has gone to Republican Holly Franks Boffy of Milton who came away with 62 percent of the vote. Boffy's opponent Timala "Timmie" Melancon of Gueydan received 38 percent of the the vote.

BESE District 8 seat has gone to Democrat Preston Castille of Baton Rouge. Castille won by a large margin over three other candidates with 52 percent of the vote. Others in the race were Vereta Tanner Lee of Baton Rouge; Jonathan Loveall of Clinton and Chakesha Webb Scott of Zachary are running for the seat. All four candidates are Democrats.

Other winners of BESE seats in the State are below: