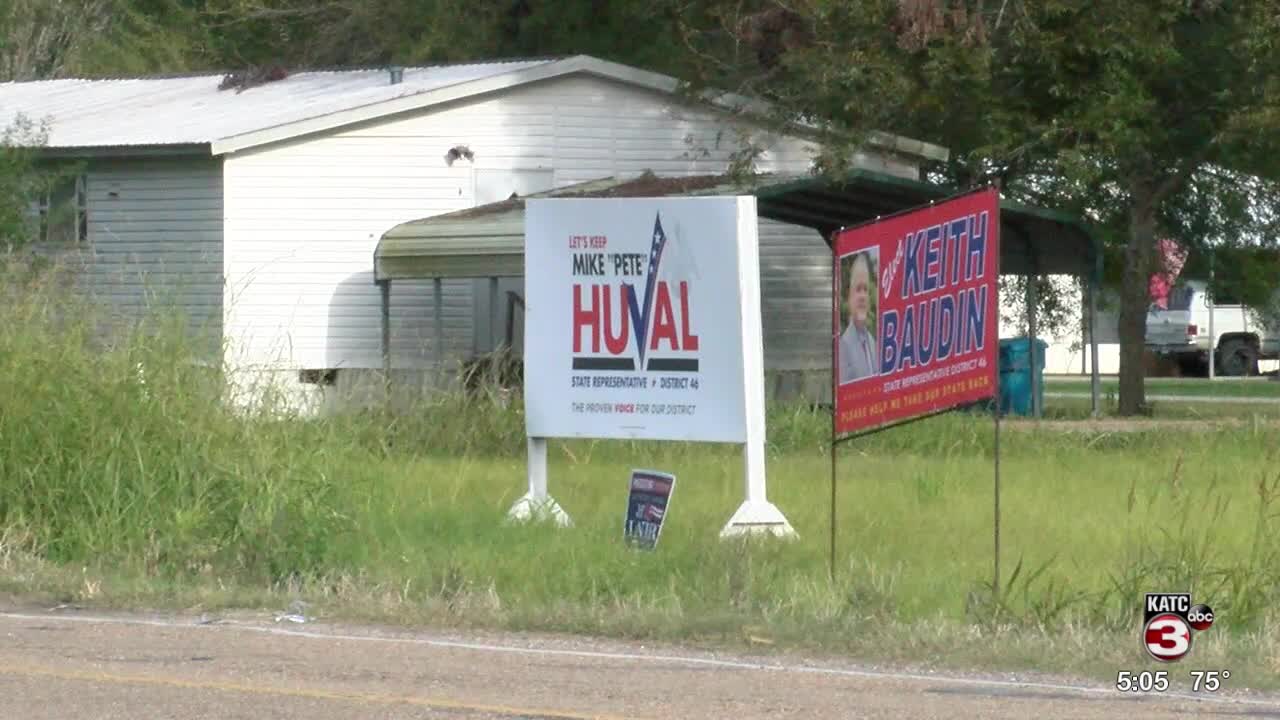 The District 46 state representative seat is down to a runoff between the incumbent and an opponent. 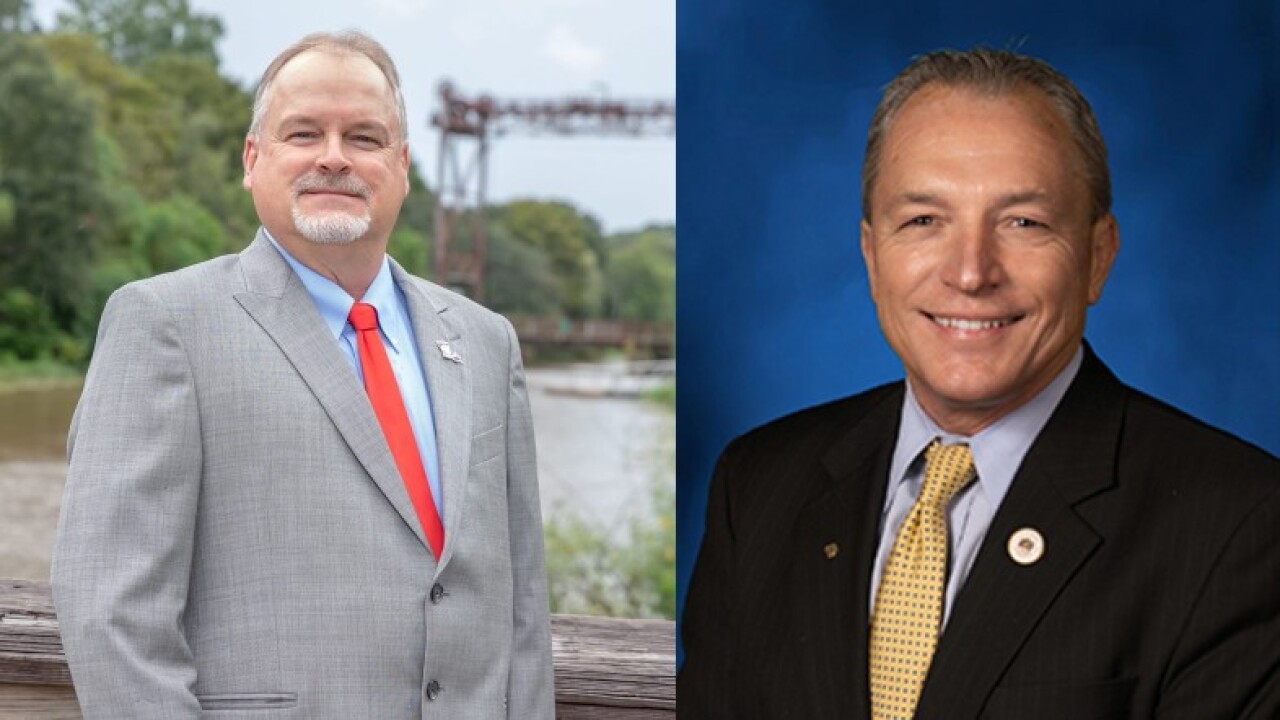 The District 46 state representative seat is down to a runoff between the incumbent and an opponent.

Baudin is a political newcomer. He has worked in the oil and gas industry for over 30 years.

Baudin says he wanted to run for the seat because he's ready to see a change in the district.

"We need to get our roads fixed. We're second highest in insurance rates. We need to lower our insurance rates, and we need to try to start reducing our taxes instead of having them go up every year," said Baudin.

If elected, Baudin says he's prepared to work in a bipartisan way to get things done.

"I believe we deserve better, and I'm going to take that message to Baton Rouge," said Baudin. "I'm not a politician. I hope in the future, I'll never be considered a politician but always to be thought of as a representative of the people."

Huval is hoping to be elected for a third term as state representative for District 46.

He says he's always been available to his constituents while recognizing their needs.

During this past session, Huval allocated nearly $3 million for infrastructure projects.

He's hoping to be re-elected, so he can continue improving his district.

"We need to find a way to address the infrastructure, tort reform, and, of course, the high cost of insurance," said Huval.