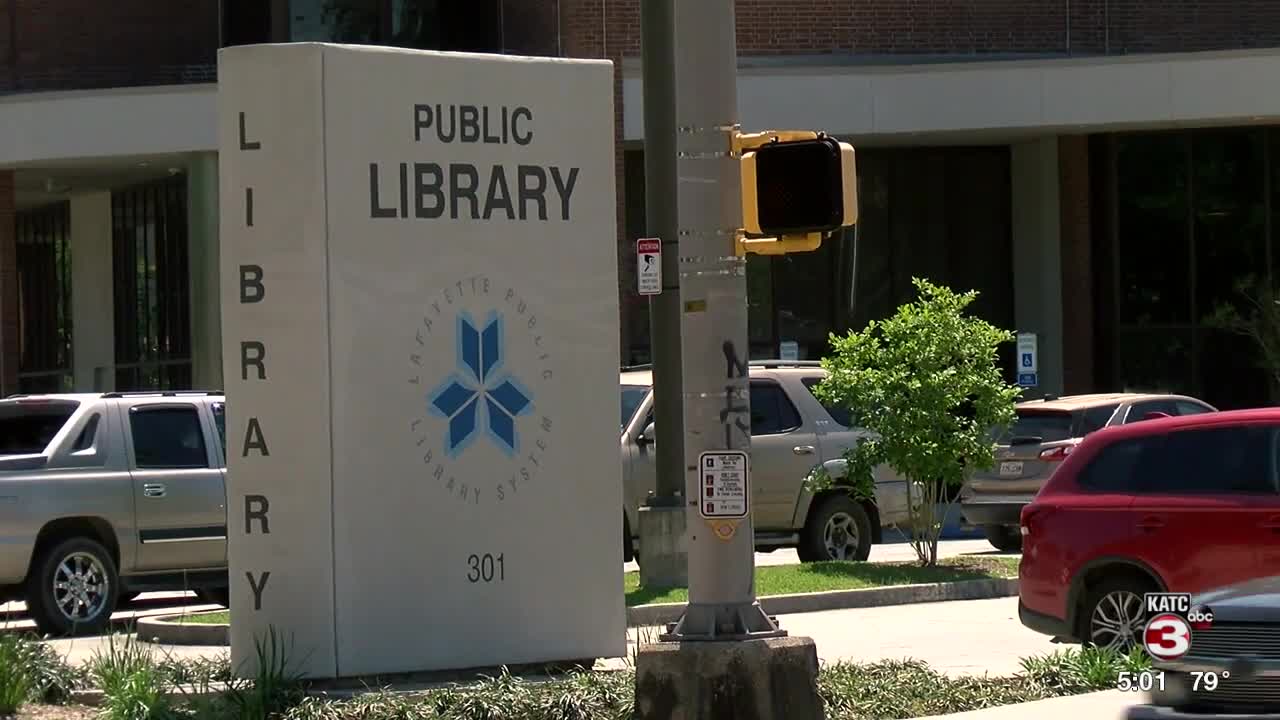 A look at the Lafayette Public Library proposal on the ballot

LAFAYETTE — A proposal on the upcoming October 12 ballot has some Lafayette voters checking twice.

The item would not give more money to the Lafayette Public Library System, but instead rededicate part of the fund balance to drainage and parks.

It's no secret that the Lafayette Public Library has had a sizable balance in their account but they are concerned that taking part of it away could put future programs in jeopardy.

"It's not a luxury it's a necessity, Henry Ward Beecher said that about libraries," said Community Relations Coordinator Keith Guidry.

It's the very last item on Lafayette Parish voter ballots, a parish-wide proposition where a "YES" vote would mean $10 million being moved from the library fund, $8 million dedicated to drainage and $2 million to improving parks and recreation.

A "NO" vote would leave the balance untouched. Library officials expressing concern that the proposal is misleading.

If voters approve the rededication, Guidry says that would leave just under $5.9 million in the fund.

The money comes from a 2002 vote that authorized the issuance of up to $40 million in bonds for new library construction.

"Whenever Katrina and Rita hit we had a lot more people move into Lafayette Parish and the library had, there was more money there collected, there were delays in building the different branches as well and that money grew," Guidry said.

In 2018, the fund balance was just under $40.1 million dollars, since then about $27 million was spent on library construction projects. When asked if the projects and plans that have already been laid out are funded, Guidry said yes.

"As far as I know, everything is funded," Guidry said.

That includes funding the construction of the long awaited new Northeast Regional Library on the north side of Lafayette. With the failure of the millage last year, the library will see it's funding decrease, which could affect the funding of future library programs.

"Drainage is an important issue, but right now this is a library issue," Guidry said.

On Saturday, voters will decide if they wish to rededicate those funds.