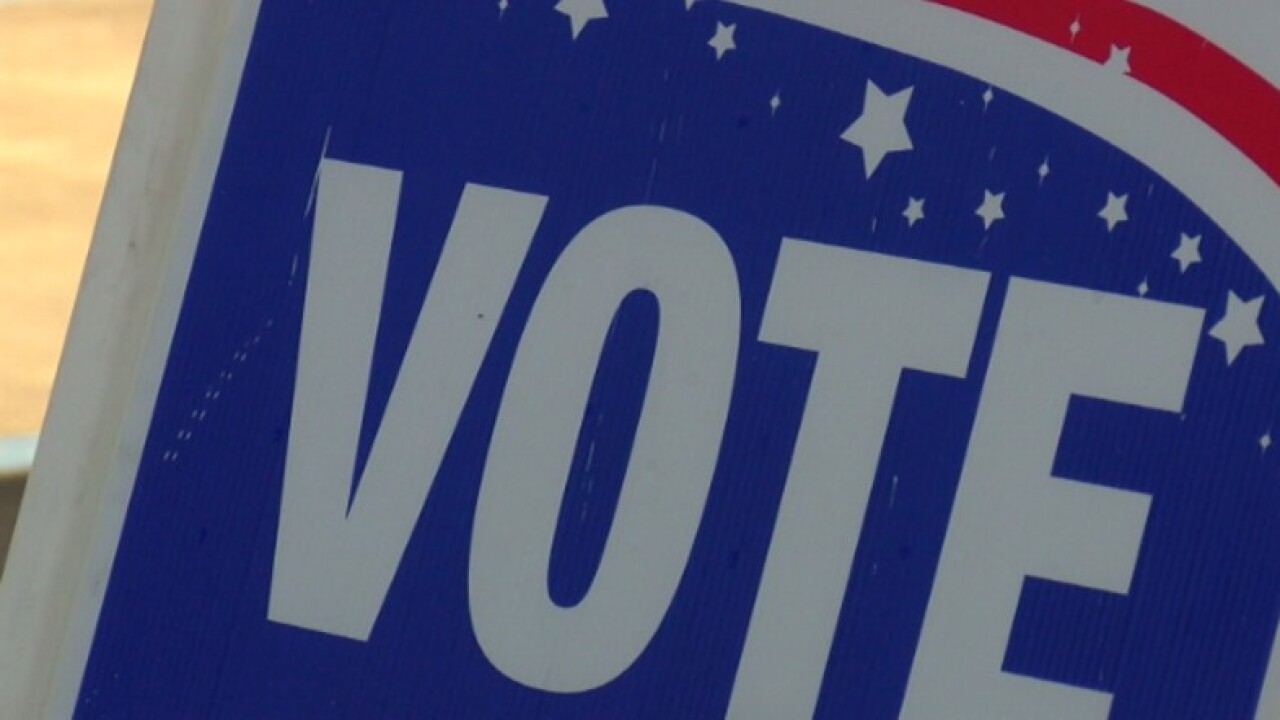 In the race for Sheriff, current Sheriff Blaise Smith will be back in office. Smith, with 59 percent reporting in the parish, has received 55 percent of the vote with almost 8,000 votes. Both challengers Morgan City Mayor Frank "Boo" Grizaffi and Todd Pellerin received 22 percent of the vote.

St. Mary Parish Clerk of Court Cliff Dressel has also retained his position as the clerk of court for the parish. Dressel received 65 percent of the vote over Rose Susan Dorsey received 35 percent.

David Hanagriff will be back in office as St. Mary Parish President. Hanagriff won over Independent Kenneth W. Perry Jr. with 62 percent of the vote. Perry received 38 percent.

Scott Ramsey has won his seat for District 4 by taking just over 50 percent of the vote. Ramsey avoided a runoff by finishing seven votes above the threshhold.

Mark A. Duhon will take the District 8 council member seat with 65 percent of the vote over two other candidates "Nick" Morris and Andros A. Williams.

Christy Prejeant nabbed the District 9 seat in St. Mary Parish. She received 51 percent of the vote over Murphy Pontiff and Dale J Rogers.

Two candidates for District 10 will be headed to a runoff, Jeremy Chesteen and Gwendoyln Landry Hidalgo will meet in that runoff. Chesteen received 34 percent of the vote and Hidalgo had 43 percent.

Republican Dean Adams will take the District 11 seat in St. Mary Parish with 53 percent of the vote over Howards Castay and William McCarty.

Voters in St. Mary Parish have also chosen to fund a special tax to provide funding for the sub-district. That vote will allow Law Enforcement Sub-District No. 1 of the Parish of St. Mary to continue to levy a special tax of fifteen (15) mills on all the property subject to taxation in the Sub-District for a period of five (5) years, beginning with the year 2021 and ending with the year 2025 (an estimated $460,000 reasonably expected at this time to be collected from the levy of the tax for an entire year), for the purpose of providing additional funding for the Sub-District. The tax passed by two votes, 28-26.