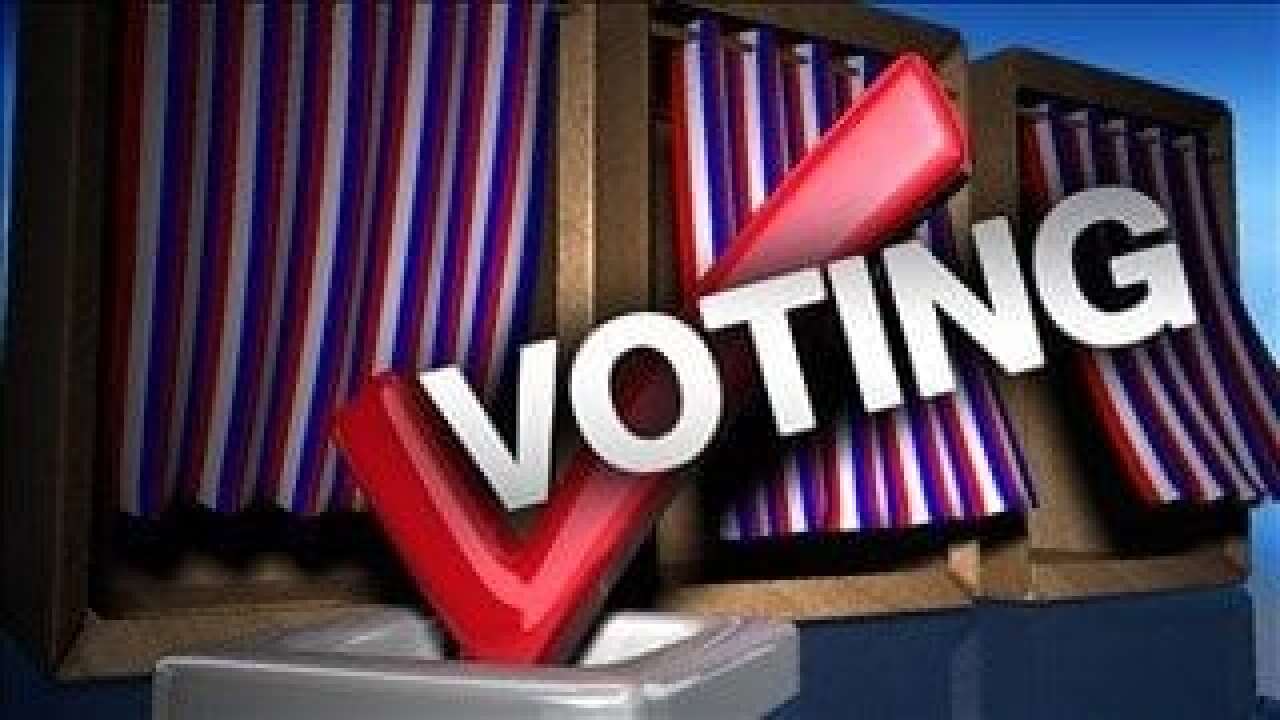 JEFF DAVIS PARISH — Below are the results for races in Jeff Davis Parish.

Locally, parish residents went to the polls to cast their vote for police jury. For results on State and legislative races, click here.

Here are the results for those 8 races.

"Tim" Mcknight has won over "Tom" Kilpatrick for the district 5 seat. McKnight secured 60 percent of the vote. Over Kilpatrick.

The District 11 seat was hotly contested with both candidates neck and neck. "Butch" Lafargue received 352 votes while his opponent Paul Trahan received 350 votes. Lafargue is the winner in this contest.

Chad Talbot has received 53 percent of the vote winning the District 13 seat over William Labouve who received 47 percent.