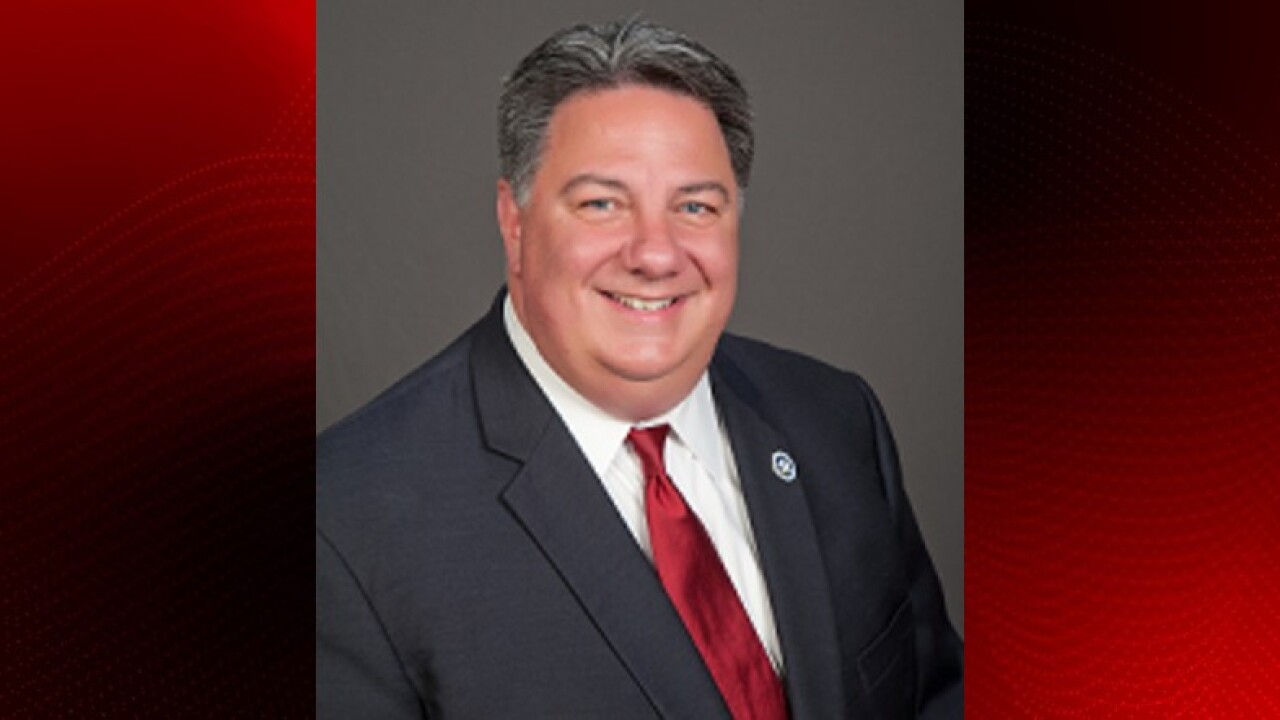 The runoff was a rematch of the special election Ardoin won last year.

Ardoin was a top deputy to former Secretary of State Tom Schedler, a Republican who resigned in 2018 amid sexual harassment allegations. Ardoin took over the position, then won the election to serve the final year of Schedler's term.

Collins-Greenup has worked in notary and real estate businesses and is a former city court administrator and clerk of court employee. She's did little fundraising to compete for the position.

The two contenders never faced off in a public forum ahead of the election.