TikTok to limit premature claims of victory on Election Day 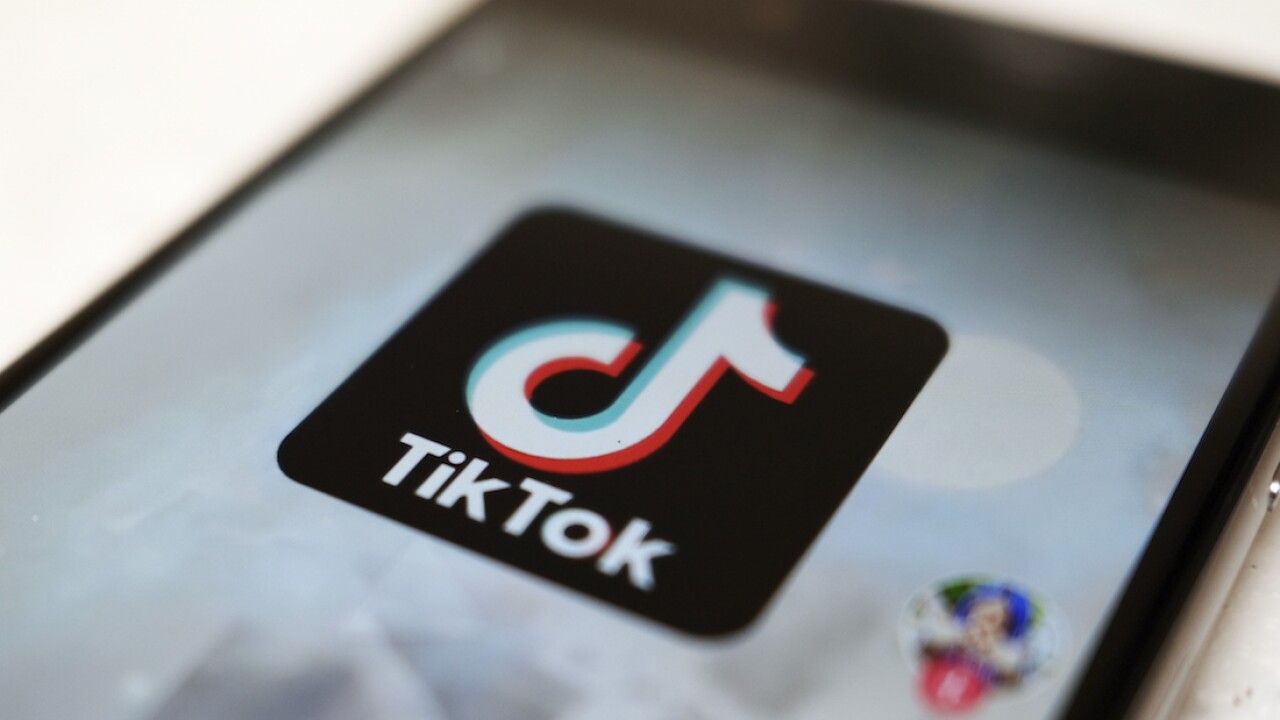 On Election Day, TikTok says it will limit premature victory claims until the Associated Press has declared a result.

The company said in a press release that they are doing this to make sure no one is intimidated or suppressed by voting.

The social media company added that they'd be partnering with fact-checkers to "reduce discoverability of content that prematurely claims victory in a race" before results are confirmed.

TikTok says if the results cannot be verified or fact-checking is inconclusive, they will limit the content's distribution.

The company added that they'd also add a banner that'll point users to its election guide on content with unverifiable claims about voting, premature declarations of victory, or attempts to dissuade people from voting by exploiting COVID-19 as a voter suppression tactic.