Sports betting to be on November ballot 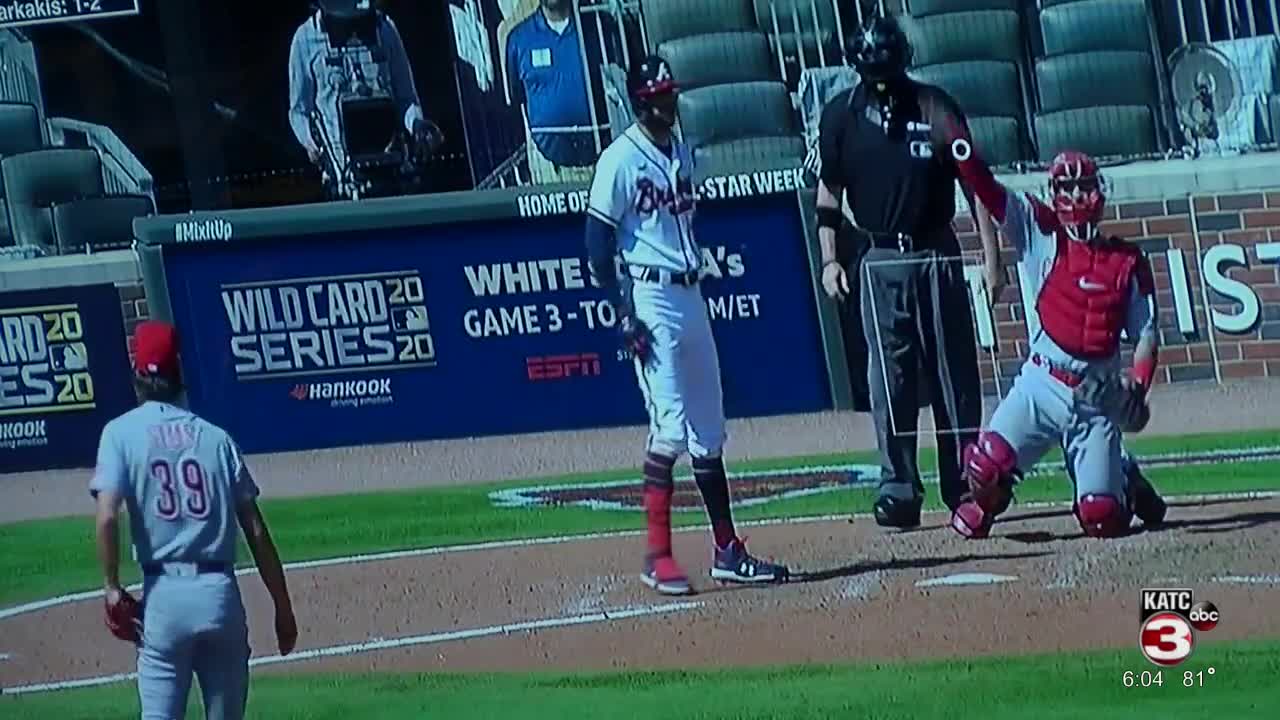 In November, voters across Acadiana will decide if they will allow sports betting in their parishes. 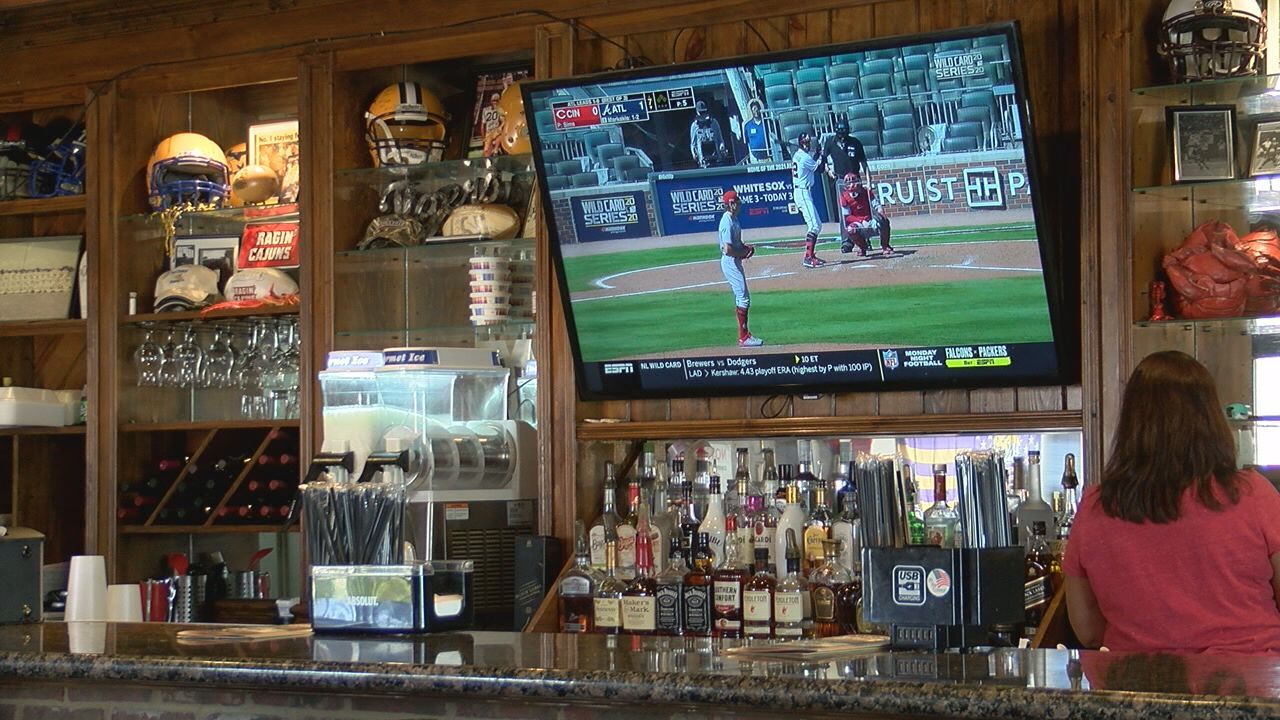 JENNINGS — In November, voters across Acadiana will decide if they will allow sports betting in their parishes.

Earlier this year, the legislature approved sports betting in Louisiana, but lawmakers left it up to each individual parish to decide if they want to allow sports books in their parish.

According to the group Louisiana Wins, supporters of the proposition, the state would collect about $300 million in tax revenues by allowing sports betting.

In Jeff Davis Parish, where voters previously shot down gambling on fantasy sports, some oppose the proposition.

"To me, they already have sports betting going on, and it's just the way that the Louisiana government is going to take control, get money off of it," said Willard Armentor, a voter in Jeff Davis Parish.

The group says voting 'yes' means the money will stay in Louisiana and go toward things like infrastructure and education.

"They're just going to blow it anyway. They're not helping education. Look at the casinos and all that," said Armentor. "Whenever they do the lotto and everything else."

Some sports fans say they'd rather bet under the table than have another hand in their wages.

"We got betting going on all the time. The government's not involved. It's a me-to-you contest," explained Armentor. "They're not going to get 10 percent or eight percent or whatever off of it."

No matter a voter's stance on the proposition, there is one thing they can agree on.

"Go vote," said Armentor. "Go vote because if you don't vote, then you don't have a dog in the race."

To see what else is on your ballot, visit your local registrar's office. A sample ballot will soon be posted on the secretary of state's website.