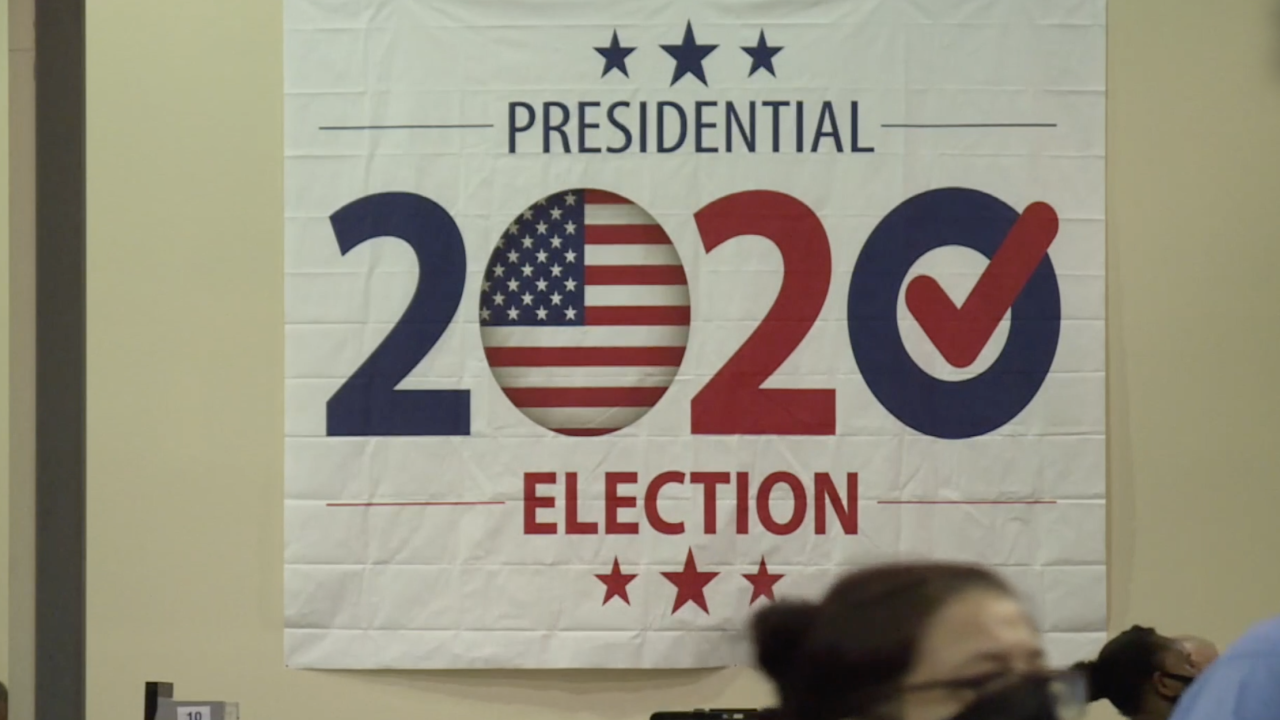 This year, because of the outbreak of COVID-19, more states are offering more options to vote beyond just on Election Day, including early voting and mail-in ballots.

A website tracking early voting numbers reports more than 23,500,000 votes have been cast in the 2020 presidential election as of Friday night.

The US Election Project, run by Professor Michael McDonald at the University of Florida for the last few elections, is keeping track of early voting, mail-in and absentee ballot data states make available. The details of those ballots are not shared, these are just the raw numbers of how many ballots have been cast.

Some states appear to be on track to potentially reach their 2016 voter turnout number, or get very close, before the election.

In Vermont, more than 136,000 ballots have been cast, that’s more than 42 percent of the total number of ballots cast in the 2016 election.

In Texas, early voting started Tuesday and already more than 2,647,000 ballots have been cast. That’s almost 30 percent of the total number of ballots cast in 2016.

Professor McDonald does track about a dozen states that report party affiliation of the ballots returned. Those numbers show a higher number of Democrats have returned their ballots compared to those identified as Republican.

However, there is no way to tell who those ballots voted for exactly, and history shows Democrats typically have higher numbers of mail-in ballots, according to McDonald.

Key Dates and Deadlines for Louisiana