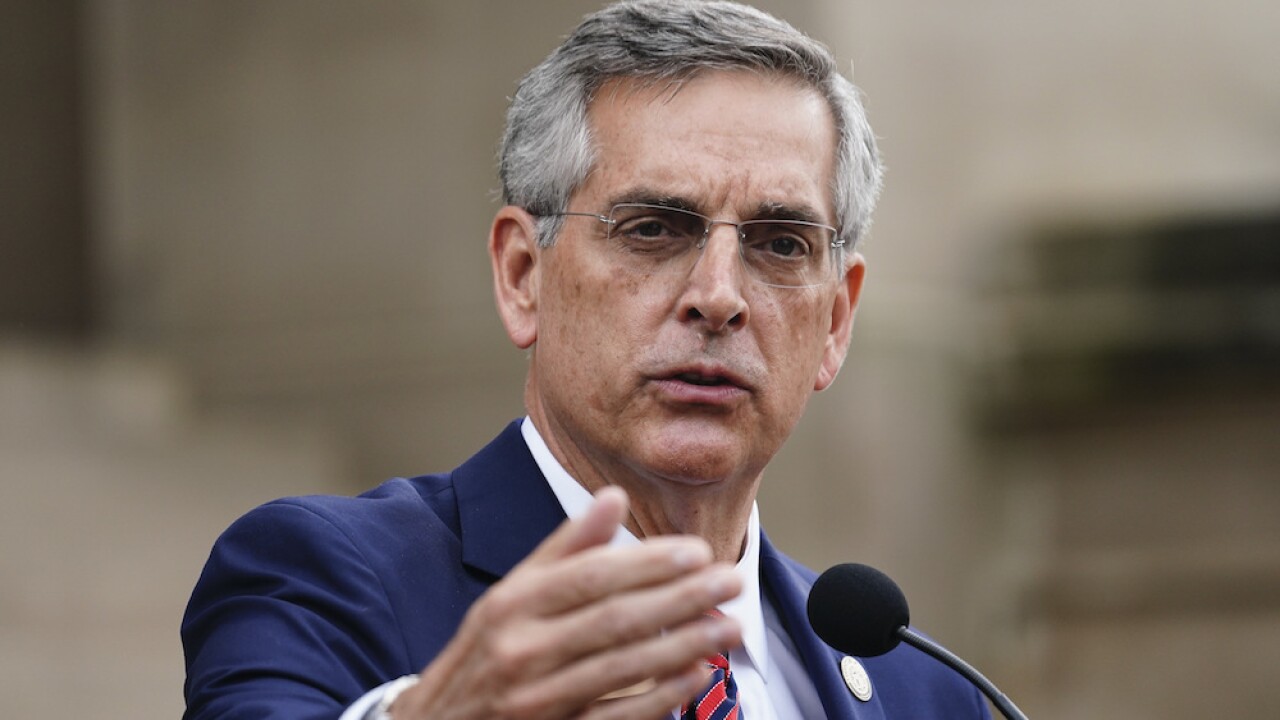 Election officials in Georgia are expected to release a report that details the results of a hand recount of the 2020 presidential election on Thursday, a report that's expected to confirm President-elect Joe Biden narrowly defeated President Donald Trump in the state.

The recount — which was prompted by a state law and is not connected to any suspected fraud — was ordered last week by Georgia Sec. of State Brad Raffensperger.

Counties were required to report the results of their hand recount by 11:59 p.m. ET on Wednesday night. The Associated Press reports that Gabriel Sterling, the voting system implementation manager in the state, said he expects a report on the recount to be released by mid-day Thursday.

Georgia is the final state that The Associated Press has not yet called for either candidate.

Prior to the recount, Biden held a lead of about 14,000 votes statewide. While a handful of counties have reported that the hand recount found a few Trump votes that had not been counted, the new tally is only expected to shift the vote count by a few hundred votes.

Even in the unlikely event that Georgia would swing to Trump, Biden would still have the 270 electoral college votes needed to claim the presidency.