D.C. could become a state if Democrats sweep election

The possibility of adding more states is stronger than ever 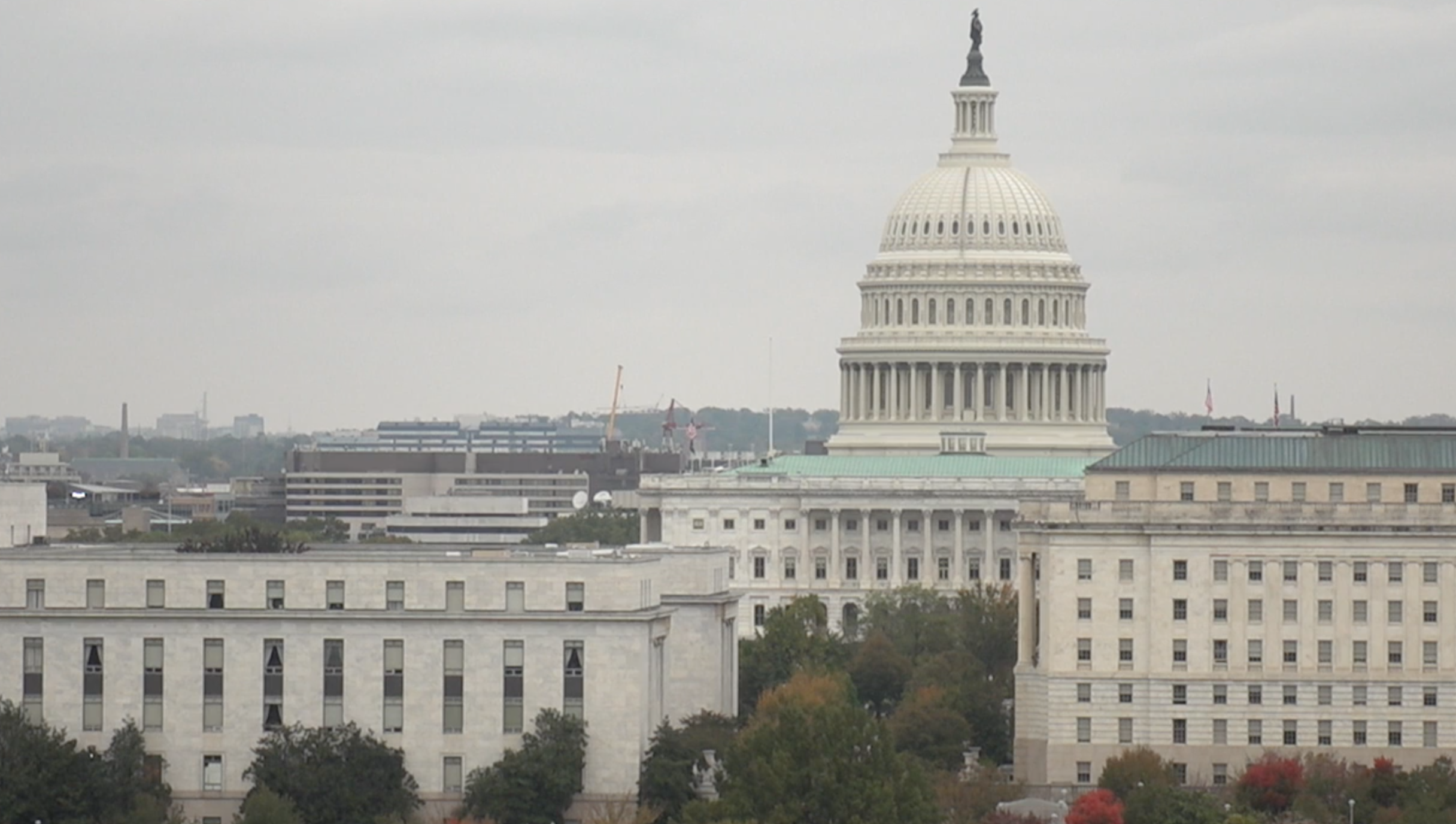 Could DC become a state? 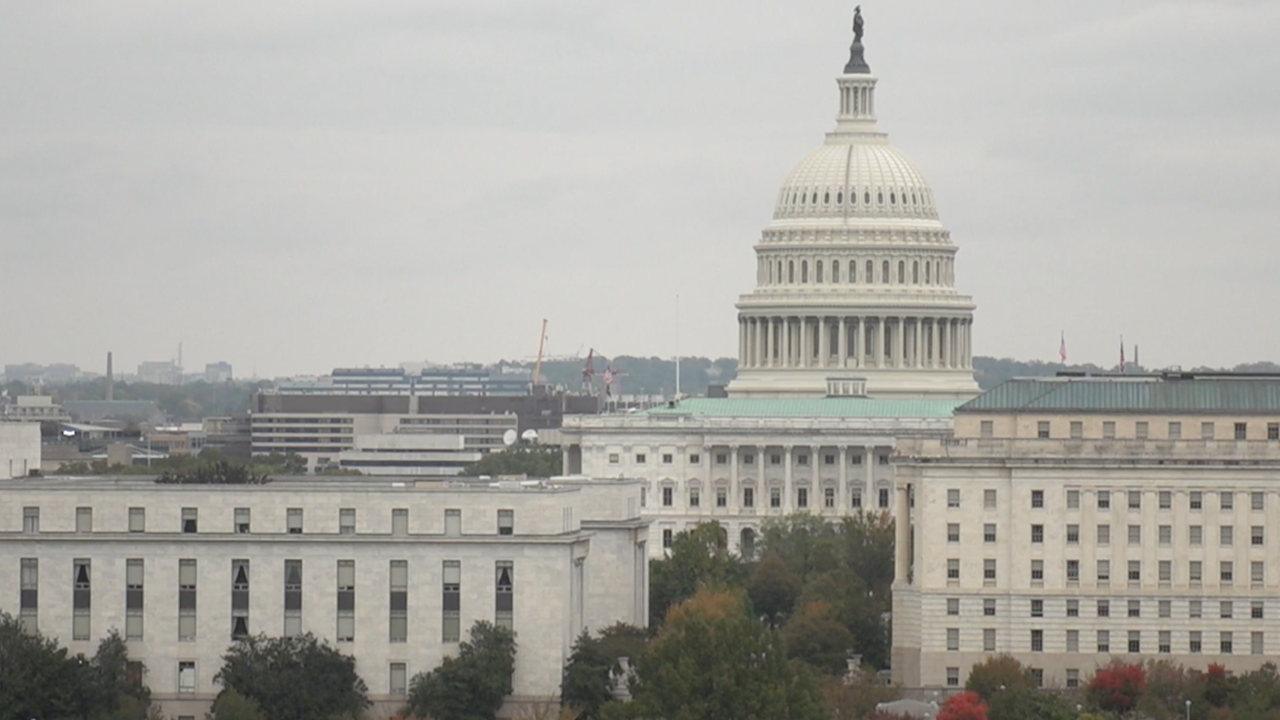 If you were born after 1959, when Hawaii became the 50th state, 50 states in this country is all you've ever known. Paul Strauss, the shadow-senator for the District of Columbia, thinks it's time to change that.

"This is the first century where we haven’t admitted a new state yet," Strauss told Scripps National Political Editor Joe St. George.

"That flag used to always change and get more and more stars on it," Strauss added.

As shadow-senator, Strauss has no vote in committee or on the floor of the United States Senate.

The possibility of another state joining the Union is intensifying as the prospect for a Democratic sweep on Election night increases.

WHY ODDS ARE INCREASING

Democrats are expected to maintain control of the House of Representatives and the chamber has already passed a bill admitting D.C. into the union.

Meanwhile, if Democrats take back the Senate and change the filibuster rule, the possibility of D.C. becoming a state is even more likely.

That's because Democrats would only need 51 votes in favor of statehood. Currently 60 votes are needed and unlikely even if Democrats win big on election night.

Of course Democrats have a political motive in making the District of Columbia a state beyond the belief that "no taxation without representation" is unjust.

D.C. is an overwhelmingly Democratic city with only 4% voting for President Trump in 2016.

In all likelihood, two Democratic Senators would be elected, giving Democrats a major political advantage for decades to come.

"This is not about the voice of the people of the District of Columbia, this is a raw powerplay," Senator Steve Daines, R-Montana, said in a recent interview with Scripps.

Daines says if D.C. truly wants representation, Virginia or Maryland could annex parts of the city where people live.

"We want to join the union. What could be more patriotic than that?" Strauss said.

For those who say the Constitution calls for the seat of government to not be in a state, Strauss says a new special district would be created outside of D.C.'s jurisdiction and stretch from the Supreme Court to the Capitol, through the National Mall and to the White House.