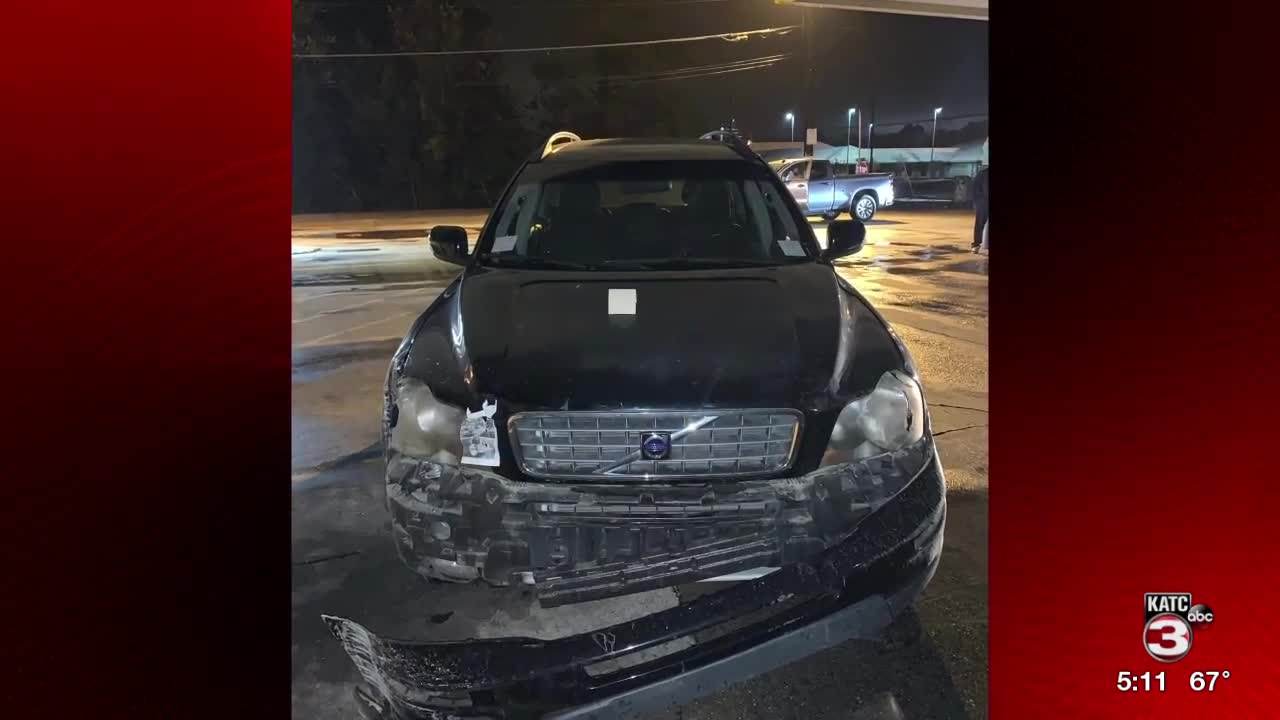 On November 23, 2019, deputies responded to the Country Quick Stop on Hwy 167. Prior to the store's power being shut off, approximately four masked subjects, possibly three males and one female, were captured on video approaching the store.

The suspects stole the safe and cash register. Inside the safe were keys to 62 vehicles that were for sale. Stolen off the lot was a 2013 black Volvo SUV.

Detectives were then dispatched to the BP station on Hwy 182 for another business burglary. The stolen SUV was used to crash through the front door of the business. Detectives noticed that the store's ATM was broken into.

Download the P3 app and tap "Say it Here" to submit an anonymous tip.