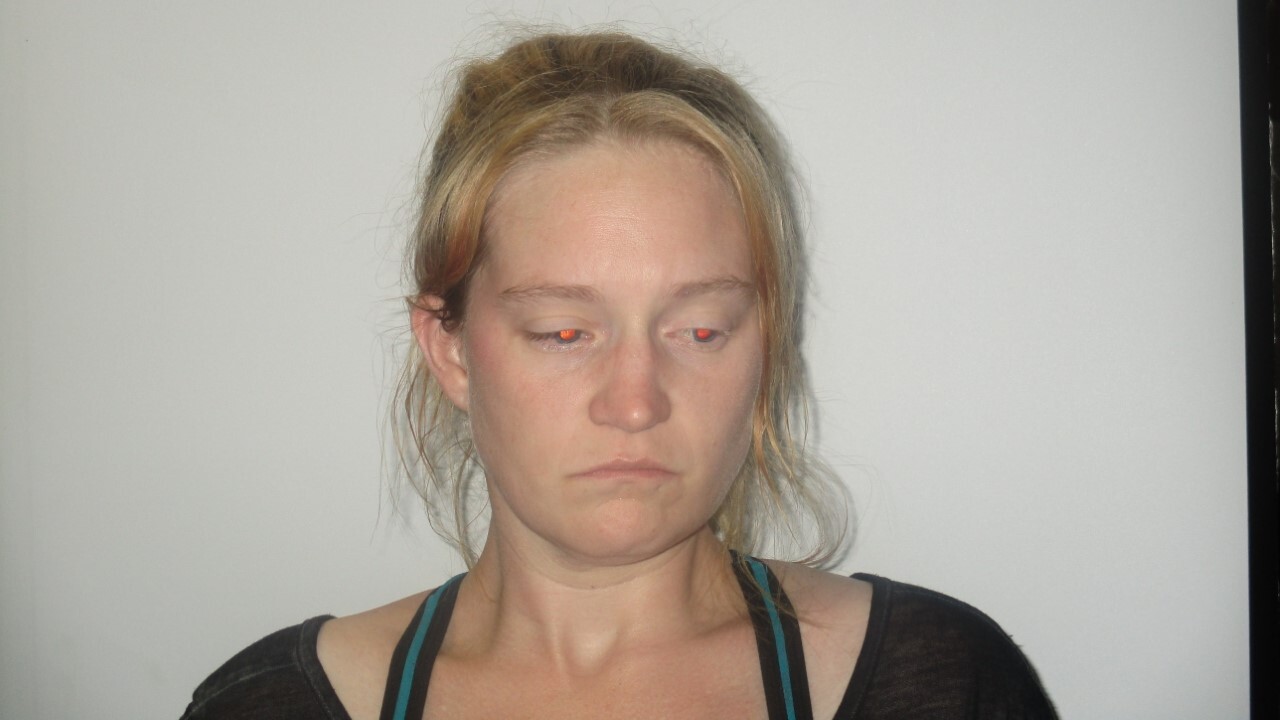 WASHINGTON PARISH, La. - Police are asking for help in locating a woman accused of kidnapping.

The non-custodial mother, Jennifer Abelseth, remains at large. According to information obtained at her last booking into the Washington Parish Jail on July 10, 2019, she is five feet five inches tall and weighs approximately 140-150 pounds. Her hair was blond at that time. Her maiden name is Jennifer Stewart. Her previously married name was Jennifer Weathers. The whereabouts of Jennifer is unknown, but there is a strong possibility she is in Alabama, probably south of the I-20 corridor, although no Alabama location has been confirmed, Haley stated in a press release. She is believed to be without a vehicle or funds.

The last known location was between Tuscaloosa and Hoover; however, the incarcerated husband indicates they had traveled to the Mobile/Dauphin Island area. Additionally, it has been reported that she may have family members residing in the Atmore, Alabama area. There was an unconfirmed sighting a few days ago in Slidell, Louisiana.

Washington Parish investigators have followed all leads, but thus far have not been able to locate her. If any person encounters Jennifer Abelseth or knows her location, they are asked to contact the Washington Parish Sheriff's Office at (985) 839-3434.