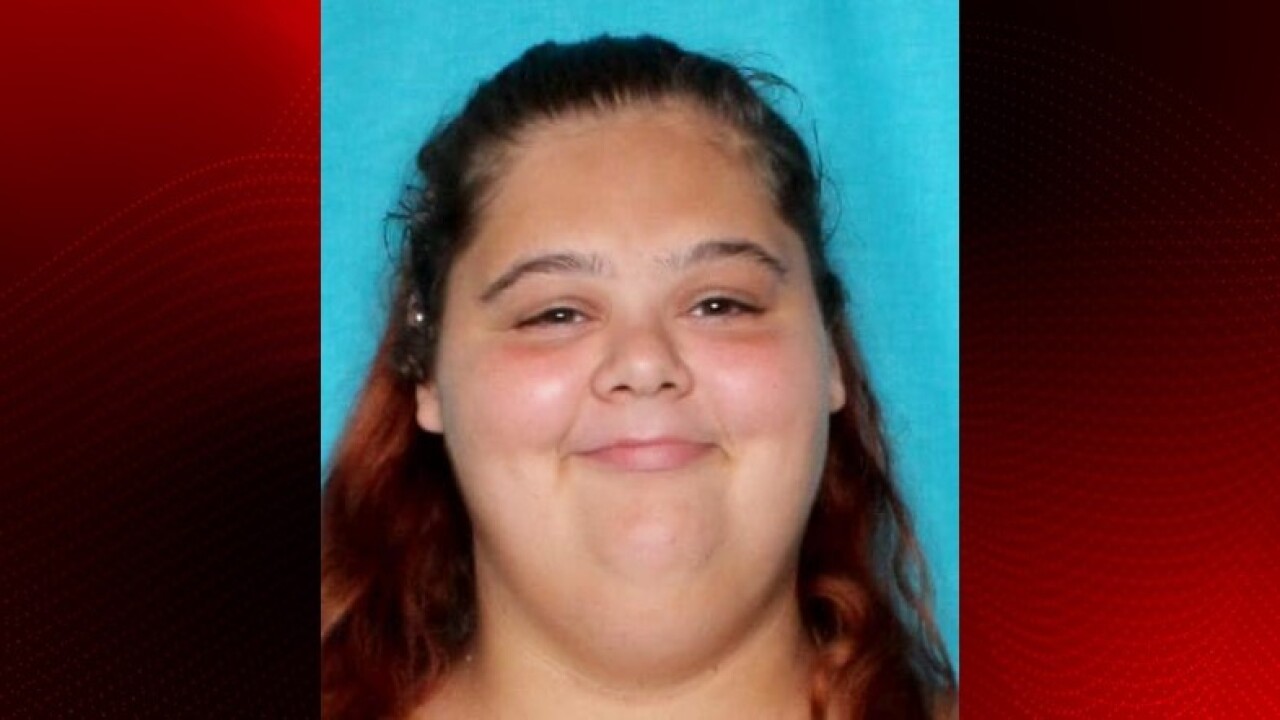 Police in Baton Rouge are searching for a 24-year-old woman accused of injuring her three-month-old daughter.

The department says that Simmons' daughter was allegedly brought to the hospital in March 2020 with multiple fractures.

The hospital reportedly told police at the time of the incident that the child's jaw was recently broken and that the other injuries were about one to two weeks old.

WBRZ says that police spoke with Simmons who said only she and her babysitter watch her daughter, that the child is never left alone with the father and that she had no knowledge of the injuries prior to the hospital visit.

Simmons allegedly also claimed that a week prior to the incident her child had been cleared by her pediatrician as healthy. But investigators learned she had not been to the doctor's office since December.

Police also learned the child's babysitter had moved to Texas about a week before the child was hospitalized.

Simmons is wanted for second-degree cruelty to juveniles.

Police say the child is currently in protective custody.