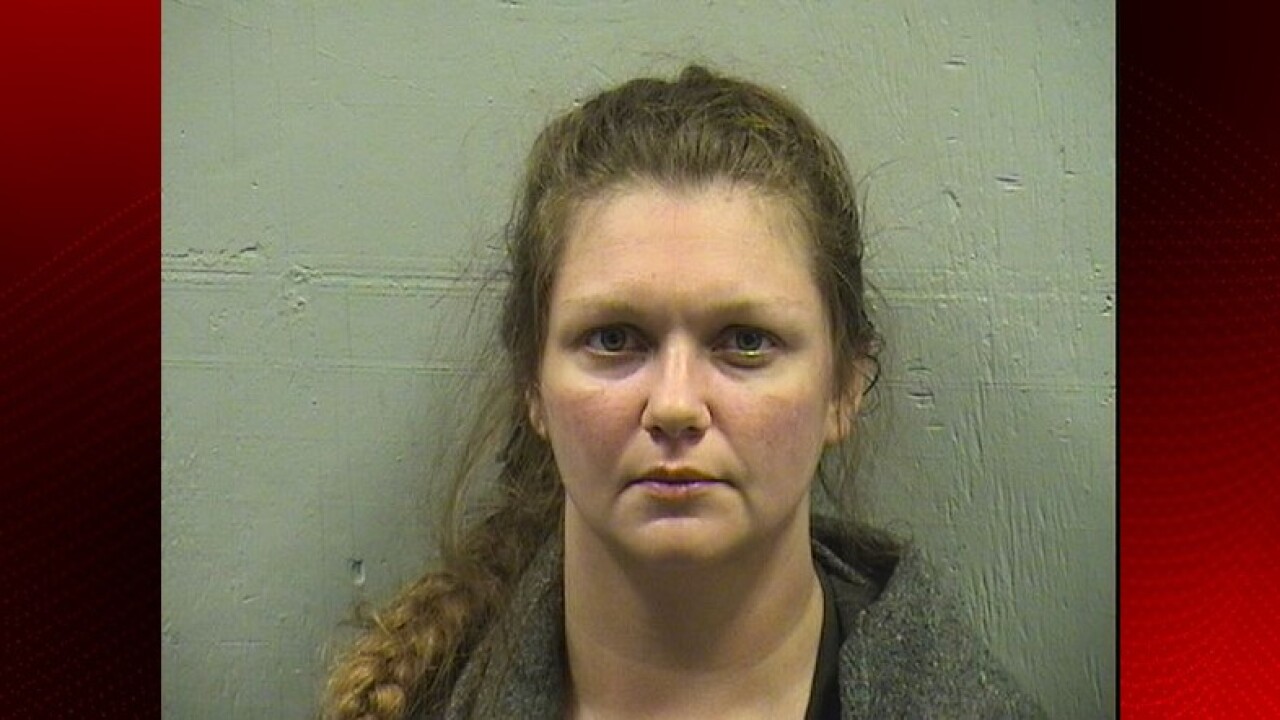 A Covington area woman and her daughter were arrested after THC-laced gummy candy caused students at a local school to get sick.

The St. Tammany Parish Sheriff's Office arrested 30-year-old Alexandra Price after her 11-year-old was found in possession of THC-laced edibles at school.

On September 10, a deputy assigned as a resource officer at a Mandeville-area school alerted detectives after a student had a reaction to a gummy candy she was given by a classmate. The child had to be transported to a local hospital for medical attention.

The resource officer at the school learned that an 11-year-old had allegedly brought the gummies to the school and passed them out to other students.

At the child's residence, detectives allegedly located a variety of THC edibles and products, and related paraphernalia. The child's mother, Alexandra Price, admitted that she had been making the products.

She was arrested and booked into the St. Tammany Parish Jail on the following charges:

The 11-year-old who police say knew what the gummies contained, was arrested for Distribution of Schedule I CDS. She was released into the custody of a family member.

The investigation remains ongoing and additional charges may be forthcoming.