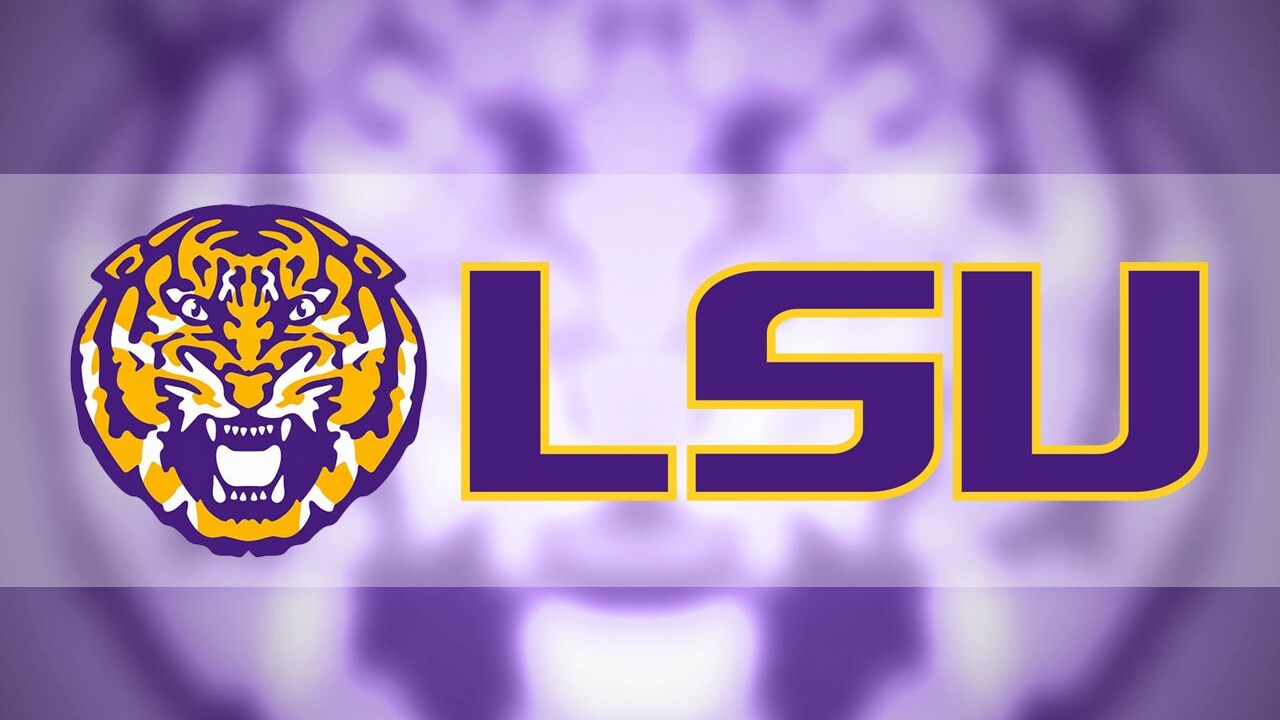 According to that report, people at the highest levels of the Louisiana State University athletic department fielded complaints about their prized running back, Derrius Guice, for more than a year.

Early in the spring 2016 semester, a member of the LSU diving team told her coach and an athletic department administrator that Guice raped her friend after she’d passed out drunk at a party.

That summer, a female student told two senior athletics administrators that Guice took a partially nude photograph of her without her permission, and then shared it with a team equipment manager and possibly others.

Then, in April 2017, the athletic department received reports of a second rape allegation against Guice, this time by a women’s tennis player.

Federal laws and LSU’s own policies require university officials to take such allegations seriously and report them to the Title IX office for investigation, as well as to campus police if the incidents occurred on school property.

Yet at each step of the way, LSU officials either doubted the women’s stories, didn’t investigate, or didn’t call the police, allowing Guice to continue his football career.

LSU’s failure to adequately address sexual misconduct goes beyond one star running back, a USA TODAY investigation found. Officials in the university’s athletic department and broader administration repeatedly have ignored complaints against abusers, denied victims’ requests for protections and subjected them to further harm by known perpetrators.

You can read the full report from USA Today here.

"Before we start, I'd like to address the USA TODAY article that came out. First I want to say that we need to support and protect victims of violence, sexual abuse of any kind. There's no place in our society nor on this campus or on our football program for any behavior of this type.

"When accusations are made, we have a legal and moral obligation to report every allegation to the university's Title IX office so due process can be implemented. I have in the past, and will continue to take appropriate action and comply with reporting protocols. I have confidence that the university is working to address our policies and processes when allegations arise. That is all I'm going to say at this time."