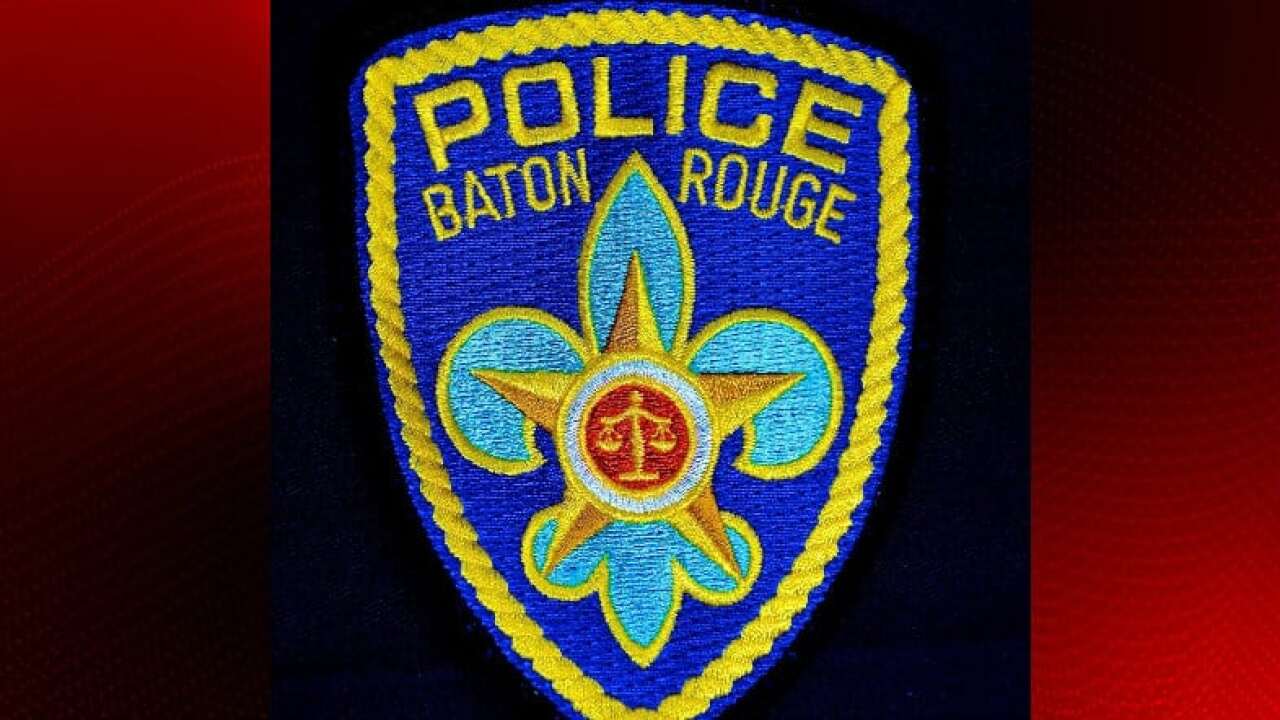 One man is in custody after an overnight crime spree in Baton Rouge that ended with a hours-long standoff and left a two-year-old boy dead.

According to WBRZ, police began investigating around 8 p.m. after Myles forced his way into a family member's home. He got into an argument with a man at the home and shot him. As police were investigating the shooting, they learned that the sheriff's office was investigating the kidnapping of a nine-year-old that had taken place earlier that night. Myles is suspected of taking that child, who is related to him.

Shortly after, BRPD responded to another shooting in the city, where they say Myles had opened fire inside a home and shot a two-year-old. The child, identified as Azariah Thomas, later died from those injuries.

Police responded to reports of more gunfire shortly before midnight,w here a family member said Myles fired several shots at him. It was also learned Myles had taken his nine-year-old family member hostage at the same residence.

BRPD and sheriff's deputies surrounded the home, with the hours-long stand off ending around 2:40 a.m. Myles was taken into custody and the nine-year-old was returned to his family.

Chief Paul said BRPD has dealt with Myles in the past; in 2004, he was arrested for trying to kill 11 people, according to WBRZ.