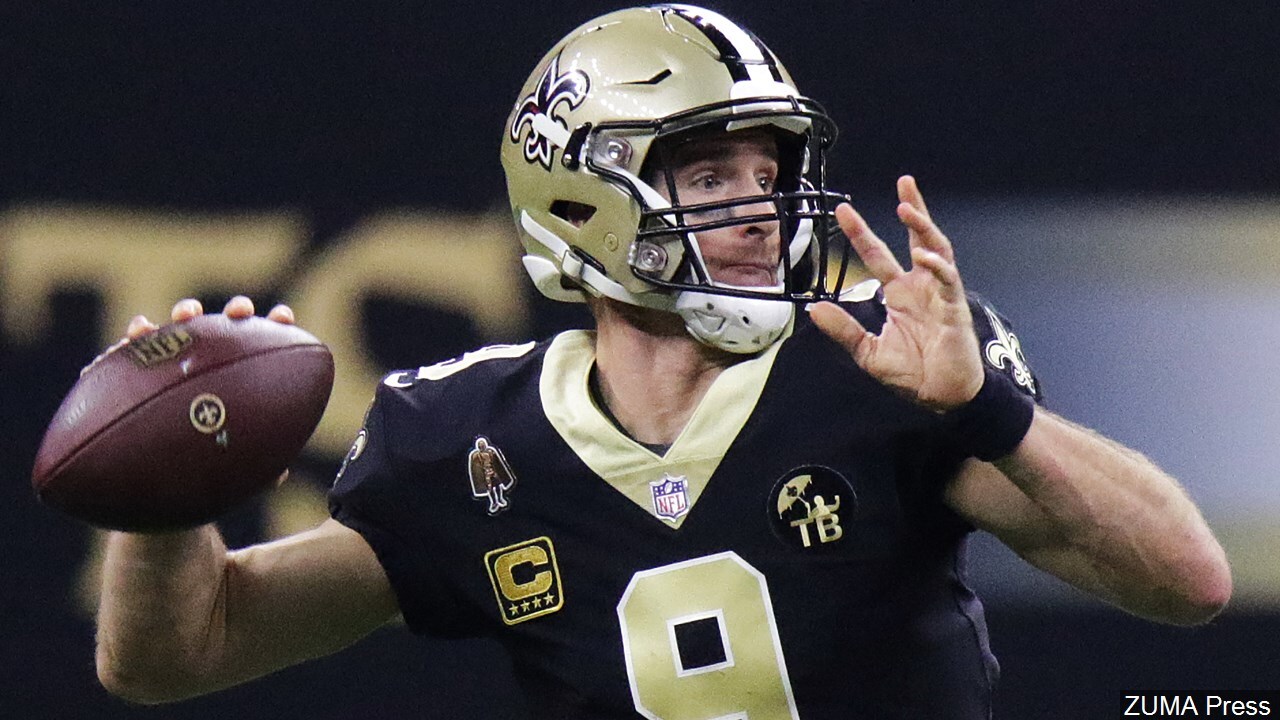 Nearly two weeks after New Orleans Saints quarterback Drew Brees distanced himself from the praise of President Donald Trump for his first stance on protesting during the national anthem, Trump said Brees will "regret" apologizing, according to NOLA.com.

In an interview with his son, Donald Trump, Jr., on the Team Trump YouTube page, President Trump said Brees' first statement — the now-infamous "I will never agree with anybody disrespecting the flag of the United States of America or our country" line to Yahoo Finance — was a "beautiful statement."

"Proud of the flag. Proud of the country. Proud of everything," Trump said. "Talked about his father and his grandfather serving and then the following day, was almost like ‘I take it back.’ "

Brees, in his original interview with Yahoo Finance, spoke of how his grandparents — not his father — served in the Army and the Marine Corps in World War II.

"I was shocked, because I consider him a great football player, but I consider him a champion and a star and I didn’t understand what was going on, and he took it back and I’ve never seen anything like it and I think he hurt himself very badly," Trump said.

Trump went on to say that Brees is a "warrior" and he "caved under the pressure."

You can read the full story from NOLA.com here.