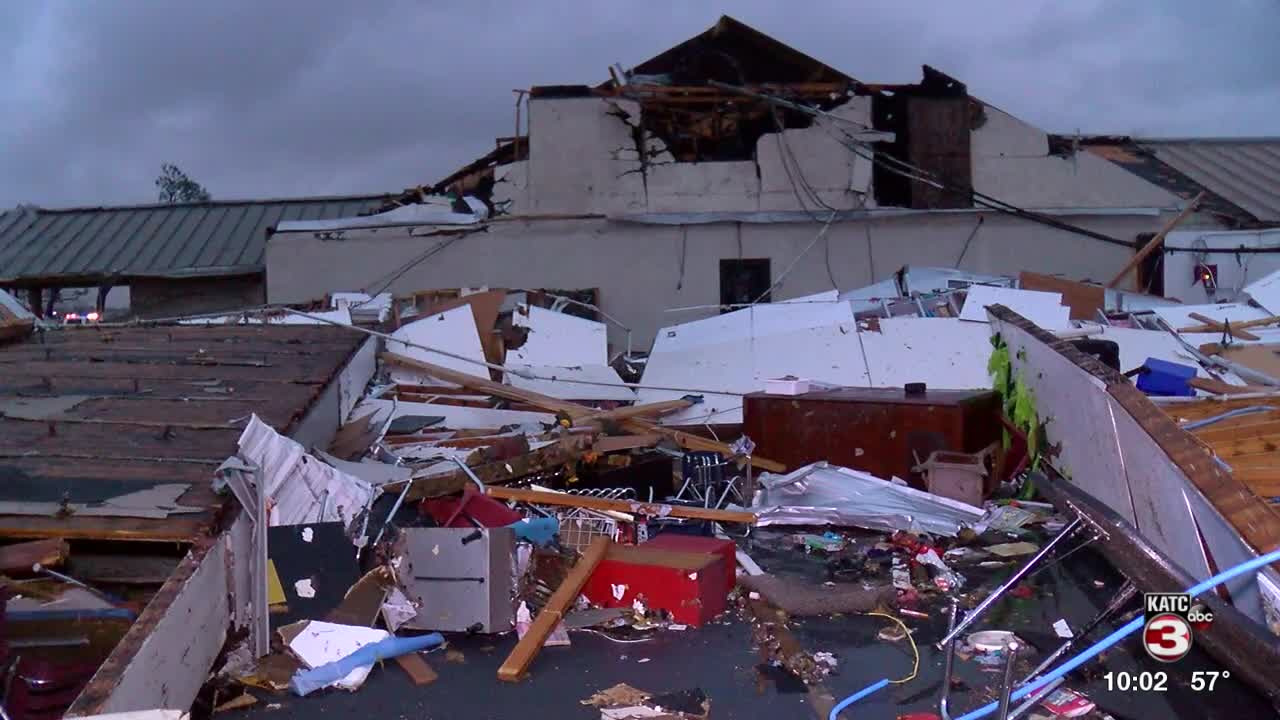 Students and teachers at an Alexandria school escaped the tornado's path with just minutes to spare. 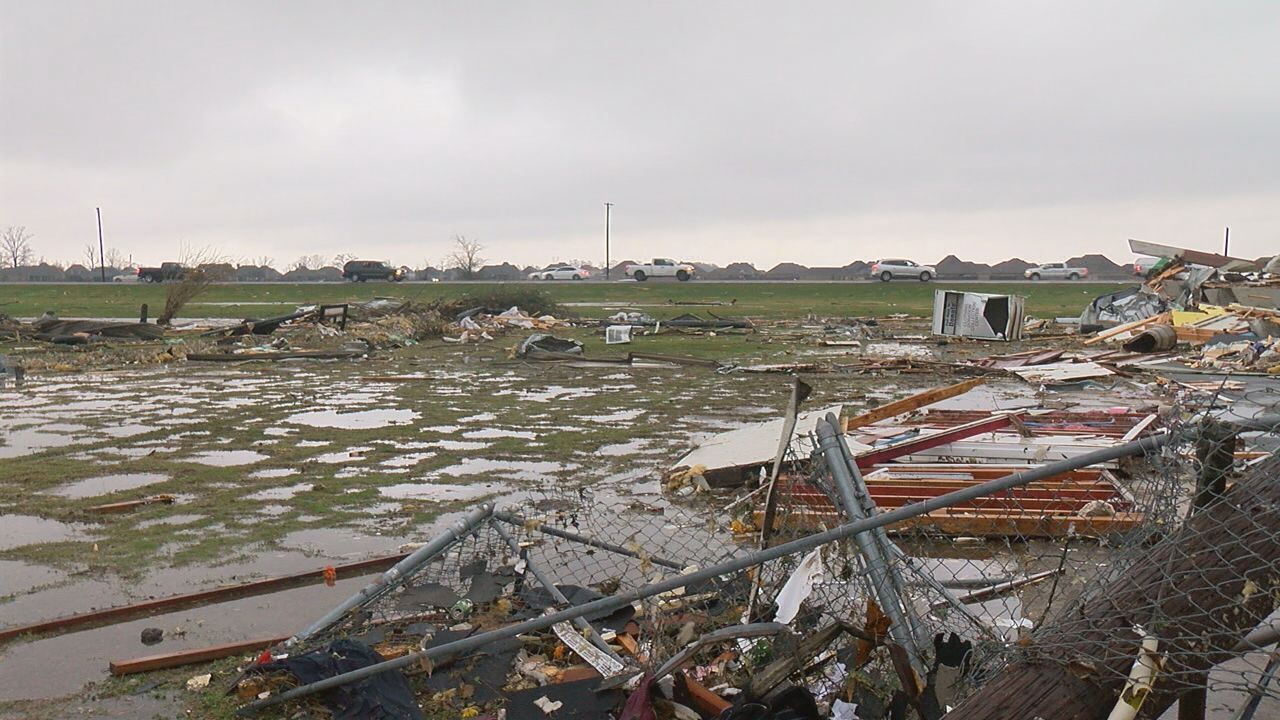 Students and teachers at Hope Baptist School made it out of the school within minutes of the tornado's landfall.

Pastor Rusty Thrift was in the church, which is located right next door, when he received a weather alert on his phone just before 12:30 p.m.

He then went to alert the students and faculty.

"Before I got to the back, they had already started movement and were able to get everyone in the church building, which, from the looks of things now, was the safest of all facilities," said Thrift.

Once everyone was inside the church, Thrift and another faculty member were having trouble getting the door shut because of the tornado's winds.

"By the time we got the door pulled shut and got into the back of the auditorium of the church is when windows started busting out, and you could just kind of see the walls starting to... almost like they were being sucked out, and then part of the roof was coming off," explained Thrift.

"[The teacher] had them singing a hymn to kind of calm them down, and it seemed to help until it was all over with and you walk out and survey all the damage," said Thrift.

After the tornado passed, the group was able to leave the church and make their way home.

"This is just going to be a long process, but nobody was hurt," said Thrift. "Thankfully, nobody was killed, so we have a lot to be thankful for in spite of everything that we're dealing with right now."

The school will take an extended Christmas break. During that time, the pastor will look for a temporary place.