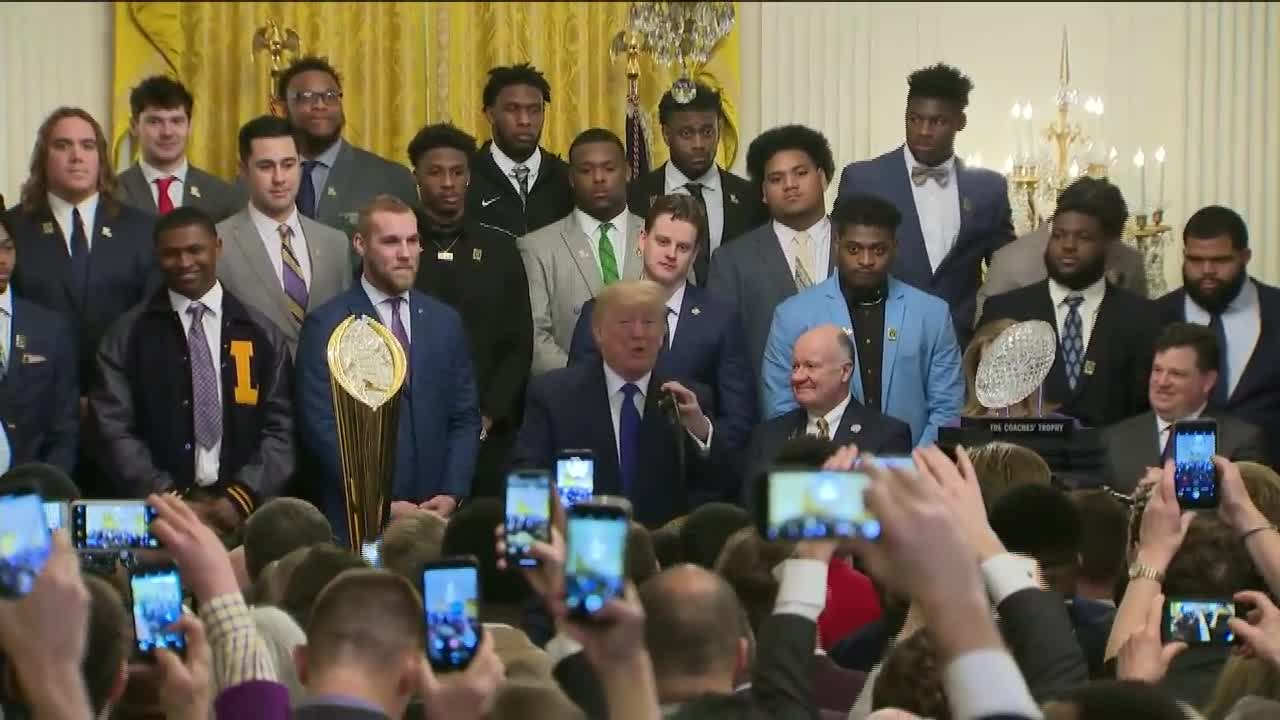 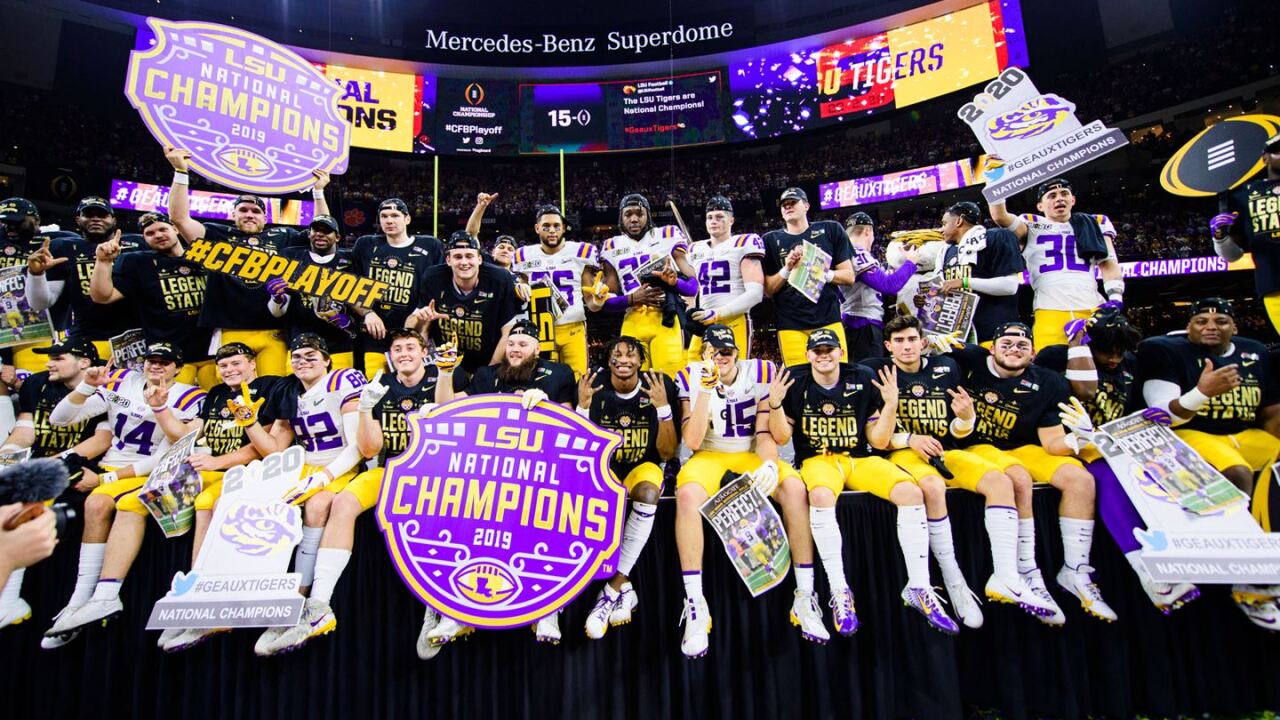 The LSU Tigers are in Washington, D.C. preparing for their meeting with the President of the United States.

The team will meet with President Donald Trump Friday morning in the East Room of the White House.

See that LIVE video below:

The trip comes after LSU claimed the National Championship title by beating Clemson 42-25 on Jan. 13 in the Mercedes-Benz Superdome.

Before meeting with the president in D.C., the team will tour the National Museum of African American History and the White House.

Following the meeting, the national champs will head to the U.S. Capitol building for a photo and to be recognized on the floor.

The Tigers are expected to return to Baton Rouge on Friday night. A parade is scheduled for Saturday, Jan. 18 to celebrate the win.

The LSU Football Facebook page shared photos of the team's departure from Baton Rouge on Thursday.

Upon their arrival, the team took part in a dinner with the Louisiana Delegation at the Kennedy Center and took a bus tour of the city.

WBRZ was in Washington, D.C. with the Tigers. To hear more about their trip, click here.