Three cited for for illegally transporting deer carcasses into Louisiana 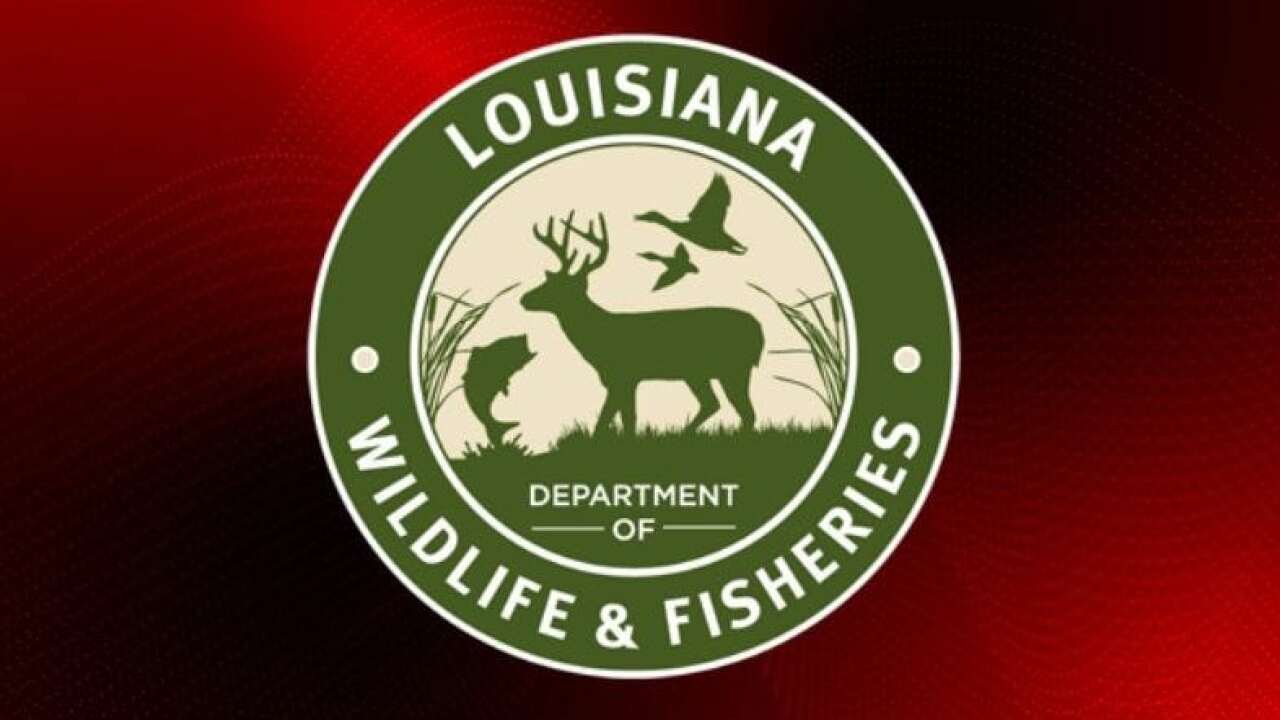 A Louisiana Department of Wildlife and Fisheries enforcement agent cited three local men for alleged chronic wasting disease (CWD) violations in the Acadiana area, according to a release earlier this week.

Wildlife and Fisheries says the agent received information stating the three men had killed deer in Texas and brought the deer back to Louisiana with the heads and antlers intact including spinal tissue and brain matter.

According to a release, the agent made contact with all three men and confirmed that all three had illegally traveled back to Louisiana with multiple deer heads. The agent seized and disposed all of the illegal deer parts so as to not risk CWD entering into the Louisiana deer population.

Illegal transportation of cervid carcasses brings a $100 to $350 fine and up to 60 days in jail.

LDWF has monitored and tested for CWD for more than 15 years, has checked more than 9,000 deer during that period and has not detected the disease. It has, however, been found in deer in Arkansas, Mississippi and Texas.