The Army will not draft you via text: It's a scam 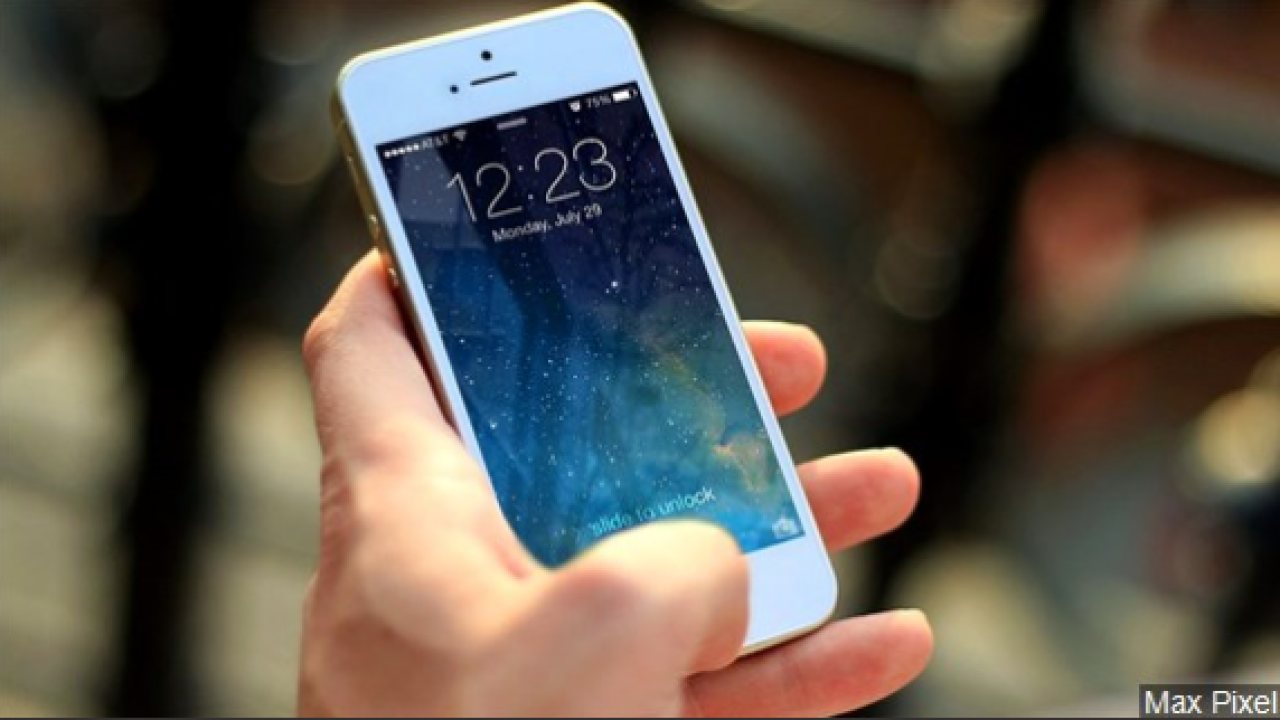 A number of fraudulent text messages informing individuals they have been selected for a military draft have circulated throughout the country this week, a statement from the U.S. Army states.

The U.S. Army Recruiting Command has received multiple calls and emails about these fake text messages and wants to ensure Americans understand these texts are false and were not initiated by this command or the U.S. Army.

The decision to enact a draft is not made at or by the U.S. Army Recruiting Command. The Selective Service System, a separate agency outside of the Department of Defense, is the organization that manages registration for the Selective Service.

The draft has not been in effect since 1973. The military has been an all-volunteer force since that time. Registering for the Selective Service does not enlist a person into the military.