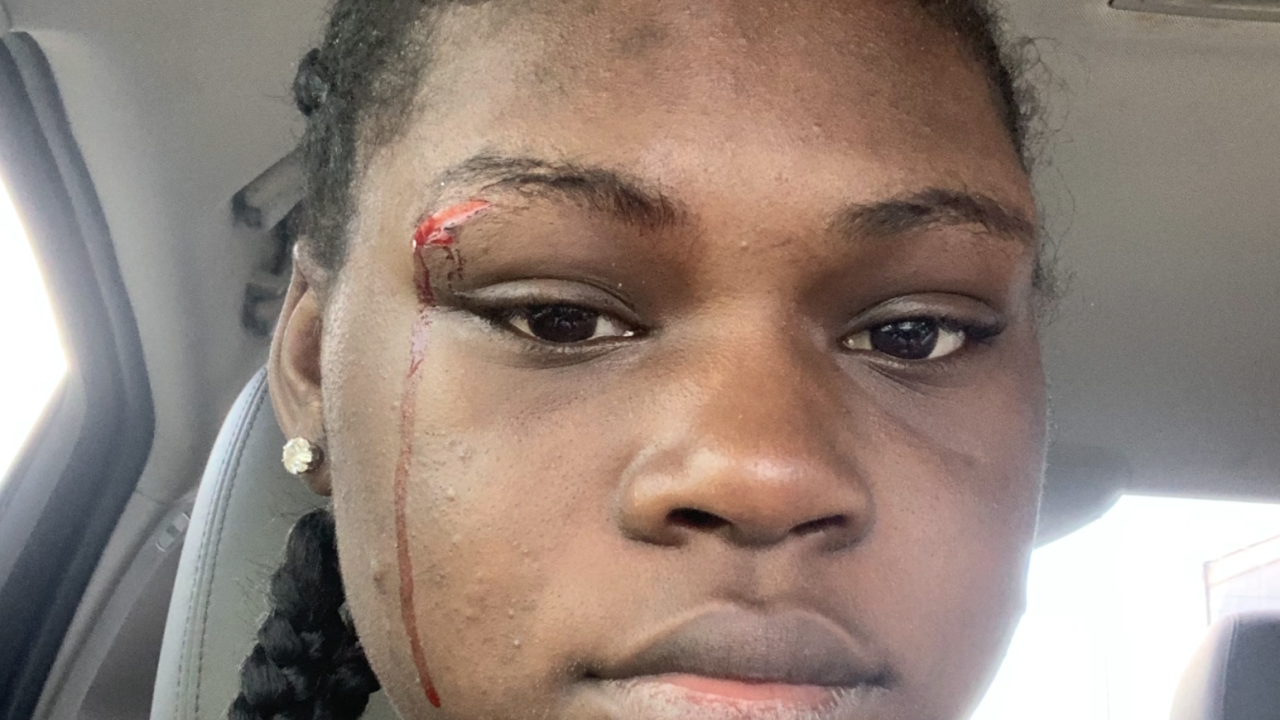 17-year-old Kelsy Wallace was working her hostess position at the Chili's on Constitution Avenue when she was attacked by a group of 11 or more women on Sunday, August 9 / WAFB 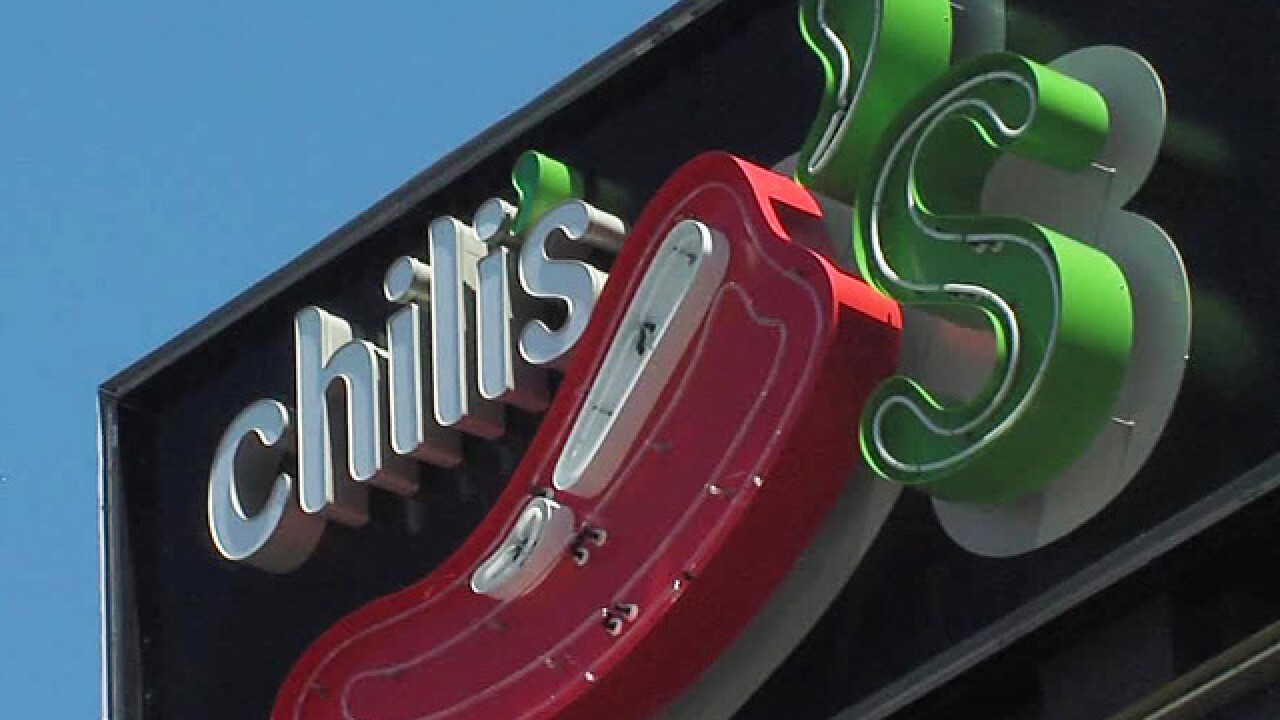 A teenage worker at a Chili's restaurant in Baton Rouge says she was attacked by a large group of women while trying to enforce COVID-19 restaurant guidelines.

According to WAFB, 17-year-old Kelsy Wallace was working her hostess position at the Chili's on Constitution Avenue when she was attacked by a group of 11 or more women on Sunday, August 9.

The women had apparently become irate after requesting to be sat together. Wallace said that restaurant policy only allows for groups of up to six to sit together.

Wallace tells WAFB that she got the manager to deal with the women when an exchanging of words between Wallace and the women led to an altercation.

One woman, according to Wallace, took a wet floor sign and struck her near her eye.

Officers were called to the scene but the women had left by the time they arrived.

Wallace was taken to the hospital to get stitches for her eye. During the altercation some of her hair was pulled out and nails broken.

A 17 year old host at Chili’s in Baton Rouge was allegedly attacked by a group of 11 or more women Sunday, for enforcing the restaurants social distancing guidelines. Sending her to hospital w/ stitches. Her story & a response from Chili’s on @WAFB at 10. https://t.co/liZ0iDBW6n pic.twitter.com/RQfosFCaUu

"I was just trying to follow the rules and make sure that I wasn't going to get in trouble," Wallace told WAFB. "Like this is just overwhelming. I just cannot believe that this happened to me of all people."

Wallace will reportedly not be returning to work at the Chili's restaurant.