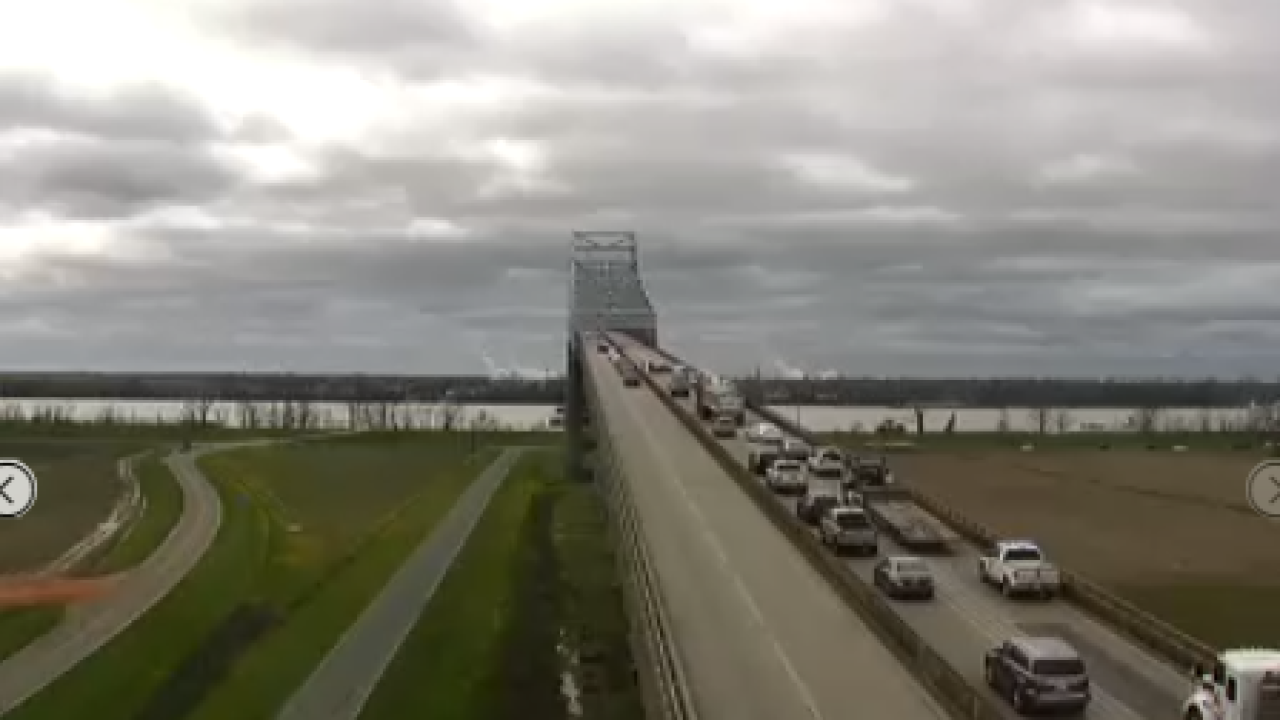 UPDATE:According to WBRZ, the suspect is now in custody. The bridge has reopened to traffic.

The Sunshine Bridge is closed in both directions as officers attempt to help a suspect threatening to jump.

According to the Advocate, deputies with the St. James Parish and Ascension Parish sheriff's office responded to a call of an armed robbery around noon on Thursday. The suspect, who was allegedly armed with a knife, had robbed a local business and fled. Following a search, deputies learned that the suspect was walking on the Sunshine Bridge.

The paper reports that when deputies approached, the suspect threatened to jump. Officers are currently negotiating with the suspect for his safety.