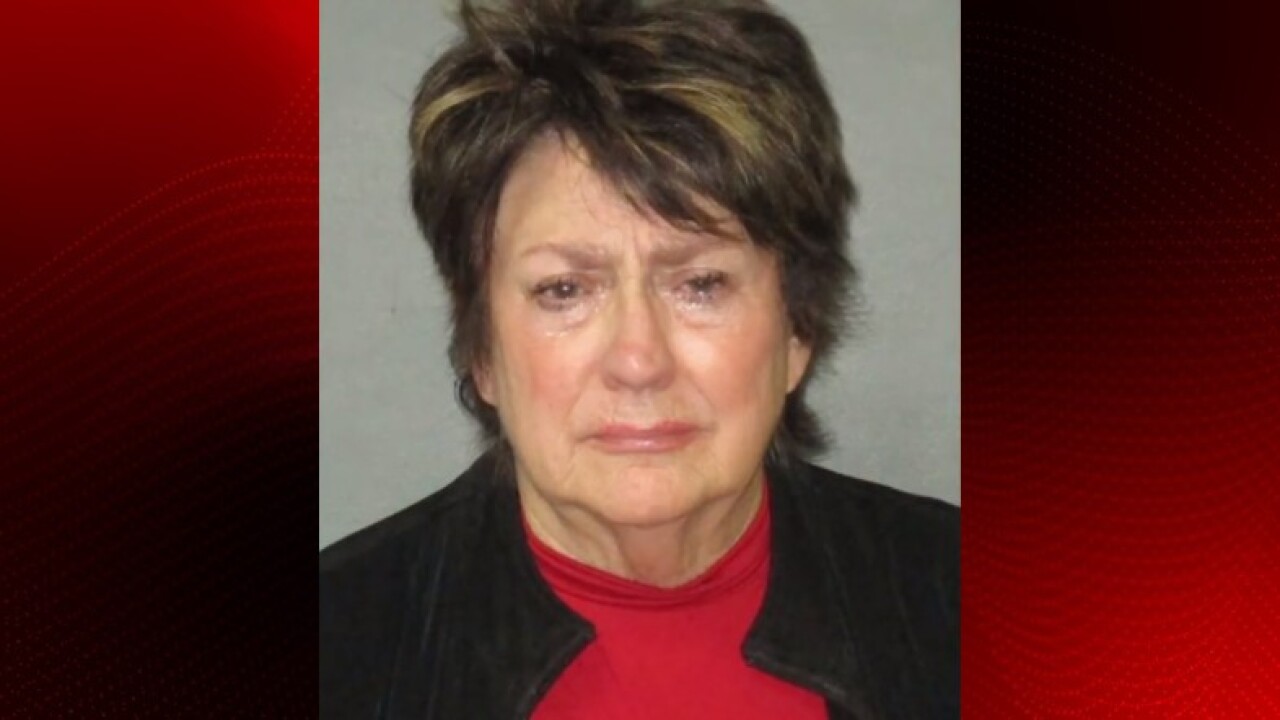 State Police say Edmonston was driving on Airline Highway in Baton Rouge when she struck a vehicle that had been stopped for a red light.

Authorities pulled Edmonston over and noticed she seemed intoxicated - she displayed poor balance and even allegedly walked into traffic on the opposite side of her car. Police say her breath also smelled of alcohol.

Edmonston failed field sobriety tests and her blood alcohol content was .143. The legal limit is .08.

WBRZ reporters were at the East Baton Rouge Parish Jail Wednesday afternoon when Edmonston was released, asking if she had anything to say to her voters.