Louisiana has a similar anti-protest law 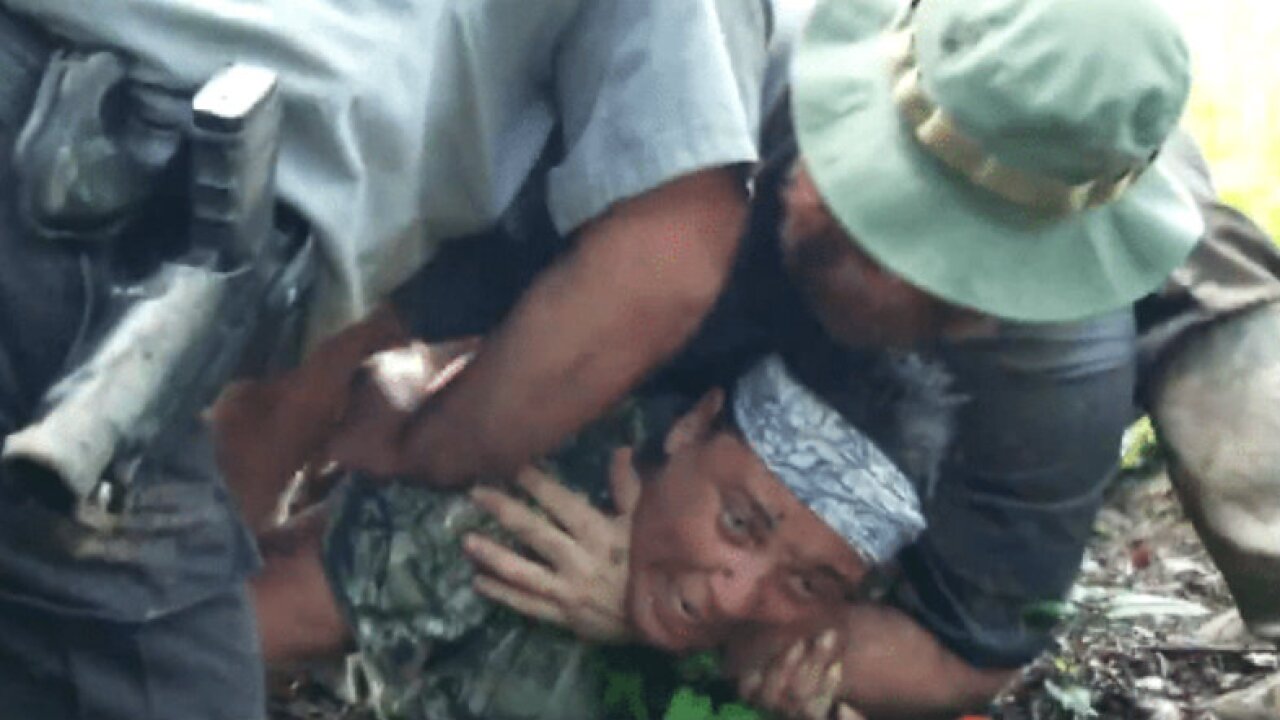 The Argus Leader reports that U.S. District Judge Lawrence Piersol granted a preliminary injunction on Wednesday in a lawsuit against Gov. Kristi Noem and Attorney General Jason Ravnsborg alleging the state's riot laws, which allow the state to sue "riot boosters" including on behalf of a third party, were unconstitutional. Piersol also denied the state's request to certify the question to the South Dakota Supreme Court and he granted Pennington County Sheriff Kevin Thom's motion to dismiss the case against him, leaving Noem and Ravnsborg as the sole defendants.

The state has an interest in criminalizing participation in a riot, but the state's laws defining a riot "go far beyond that appropriate interest and ... do impinge upon protected speech and other expressive activity as well as the right of association," Piersol wrote in his order.

Louisiana also has a law criminalizing protests on pipeline projects. To read about it, click here.

To read the judge's order for yourself, see below: