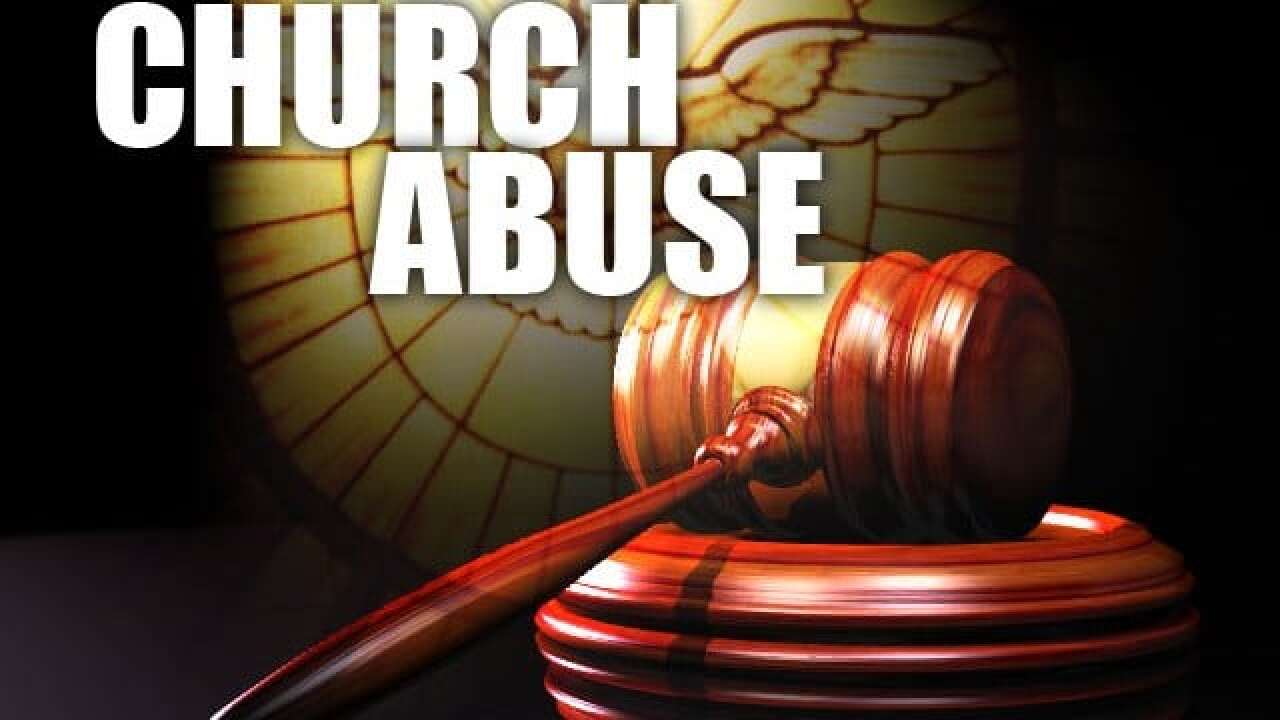 The Louisiana chapter of SNAP has asked Gov. John Bel Edwards to direct State Police to investigate the Catholic Church.

The organization, which represents and speaks for survivors of sexual abuse by priests, believes that the recent declaration of bankruptcy by the Archdiocese is an effort to seal evidence in sex abuse cases.

In a letter, the state's SNAP president, Richard Windmann, pleads with Edwards to direct State Police to conduct "a statewide investigation of the Catholic church."

We've reached out to the Governor and to State Police to confirm their receipt of the letter, and for responses. We also have requested a response from the Archdiocese.

We'll update this story as we receive more information.

My name is Richard Windmann, and I am the Louisiana State Leader for Survivors of those abused by Priests (SNAP).

As you know, there are hundreds, if not thousands of children that have been raped by priests, nuns, deacons, and employees of the Catholic Church in the State of Louisiana. Recently, the Archdiocese has declared bankruptcy, effectively moving over 30 child sex abuse civil cases to Federal bankuptcy court. This tactic has been used by church officials in the past as a way to seal depositions and other documents related to abuse and cover-ups from being made public.

This is not a problem that is unique to Louisiana. However, the way that Louisiana has chosen to deal with it is a problem. This problem does not serve to protect our children. We have made many requests to AG Landry to begin an impartial and secular investigation into cases of serial abuse and cover-up, but he is unwilling to help. AG Landy has said that he is unable to assist unless a local district attorney asks for assistance, and that he is powerless to convene a grand jury. AG Landry has also publicly stated that the State Police is the appropriate agency for such an investigation. But it is a serious problem when the district attorney in Lafayette says on public TV that he doesn't have to do an investigation because "the church has already done their investigation." It is a huge problem when our state law recognizes and bows down to Canon Law. The church has proven time and time again that it is not capable of policing itself.

So today it is my official request that you direct the State Police conduct a statewide investigation of the catholic church.

In Texas, law enforcement doesn't need to lean on the state to help. In Houston and Dallas, the local police have started their own investigations, served warrants on the dioceses, which resulted in arrests of pedophile priests. Attorney Generals in states like Michigan, New Jersey, California, and Pennsylvania have done the same, with arrests being made – arrests that keep children safe from the scourge of child sexual abuse. Today, over half of the states in America have started investigating the church. I love my home state, and we do not need another black eye. I fear that the federal government will get tired of waiting for us to take action, that they will be compelled to move in, again tarnishing the reputation of our state. Complicating things is the fact that the longer we wait, the more we fear evidence will be destroyed.

In the event that you will entertain our request, I can refer your office and the State Police to several officers of the court that can provide irrefutable documentation that the rape of our children was organized, systematic, institutionalized, intentionally covered up, and that there is a cover up of the actual cover up. It is my most fervent wish that you will direct the State Police to investigate these crimes, as history has shown us that local law enforcement cannot be relied on, and I remain,