FEC regulations state such a use may be prohibited 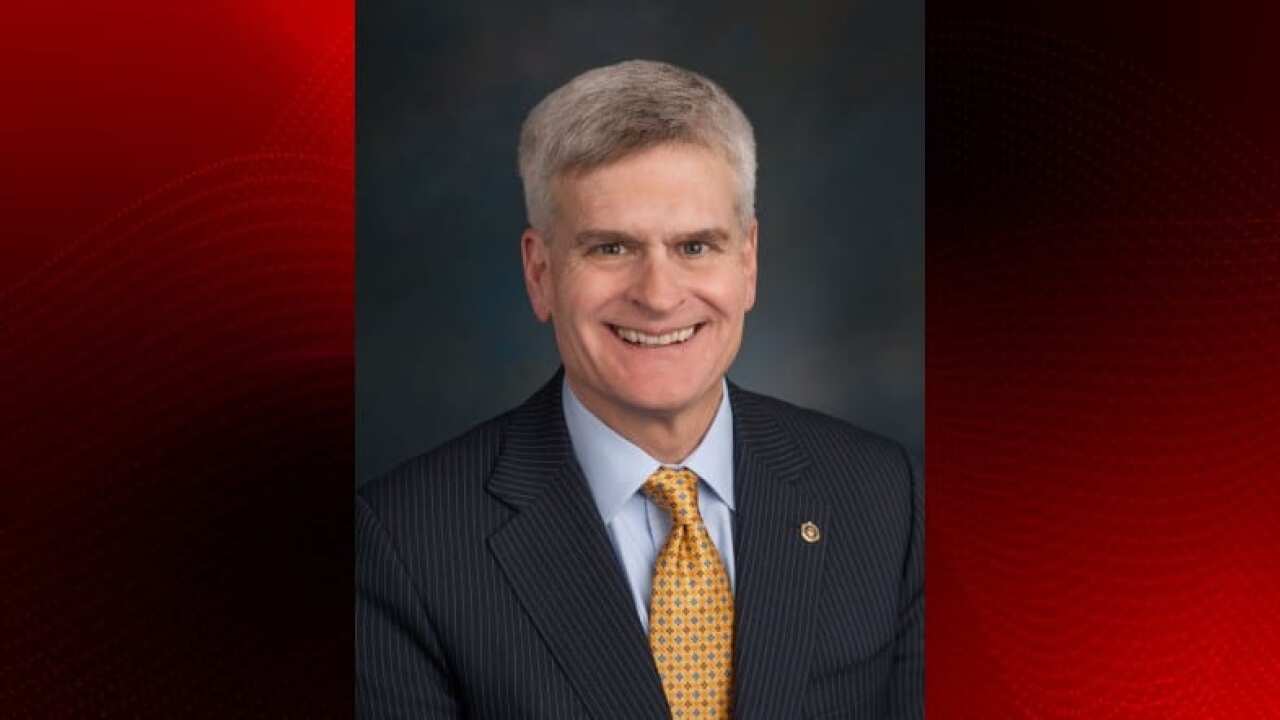 WASHINGTON, D.C. — Sen. Bill Cassidy, R-LA, has used more than $5,500 in campaign funds for membership dues at private social clubs dating back to 2014, according to campaign finance records from the Federal Election Commission.

Campaign finance data from the FEC show that from June 11, 2014 to May 23, 2019, Cassidy spent $5,561.91 on membership dues to the Penn Club of New York, which is an exclusive private club for those affiliated with The University of Pennsylvania according to its website.

Campaign finance data from the FEC also shows that from July 7, 2014 to Feb. 18, 2016, Cassidy also spent $656.76 on membership fees at the Petroleum Club of Morgan City, which is a private club for local businessmen working in the oil industry according to its website.

According to the FEC regulations, using campaign funds for club dues is prohibited unless it is done for fund raising events:

Campaign funds may not be used to pay for dues to country clubs, health clubs, recreational facilities or other nonpolitical organizations unless the payments are made in connection with a specific fundraising event that takes place on the organization’s premises. Campaign funds may be used for membership dues in an organization that may have political interests.

KATC reached out to Sen. Cassidy's office for comment.

"The Senator uses the Penn Club for campaign events and we believe everything was done appropriately," said Ty Bofferding, a spokesperson for Cassidy.

KATC also reached to the U.S. Senate Select Ethics Committee and is awaiting a response.

The story first appeared at RollCall.com, who spoke with a former FEC attorney who said that Cassidy's use of campaign funds for social club dues is not legal.