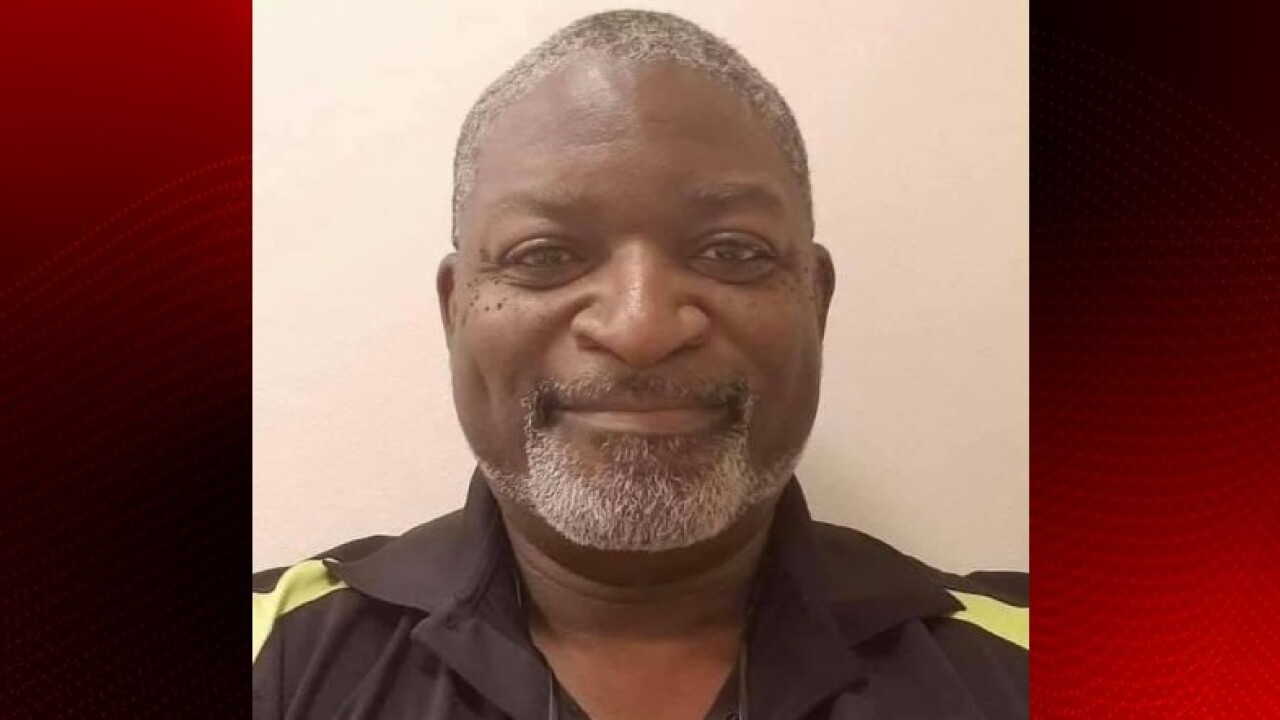 Marshall Waters, who worked as a full time EMT and part-time Mangham Police Officer, died Wednesday after being shot October 17 on Hwy 425.

"It’s with great sadness and broken hearts that I, Chief Perry Fleming, and the Mangham Police Department have to inform you of the passing of Officer Marshall Waters PD3 who was shot in the line of duty on October 17, 2020," the post reads. "We ask that you please continue to pray for Marshall Waters family and the Mangham Police Department family during this time."

Waters was shot once in the lower abdomen as he exited his vehicle while conducting a traffic stop at about 1 pm near the Franklin and Richland Parish line.

The bullet reportedly hit beneath his safety vest.

Waters was in critical condition following the shooting and remained in the ICU where he had undergone several surgeries, the police department said.

A suspect, 27-year-old Hermandus Semien of Ville Platte, was taken into custody at around 3 pm on October 17.

Waters' family has set up a GoFundMe campaign to assist with funeral costs.