Police officer shot and killed in Mandeville has been identified 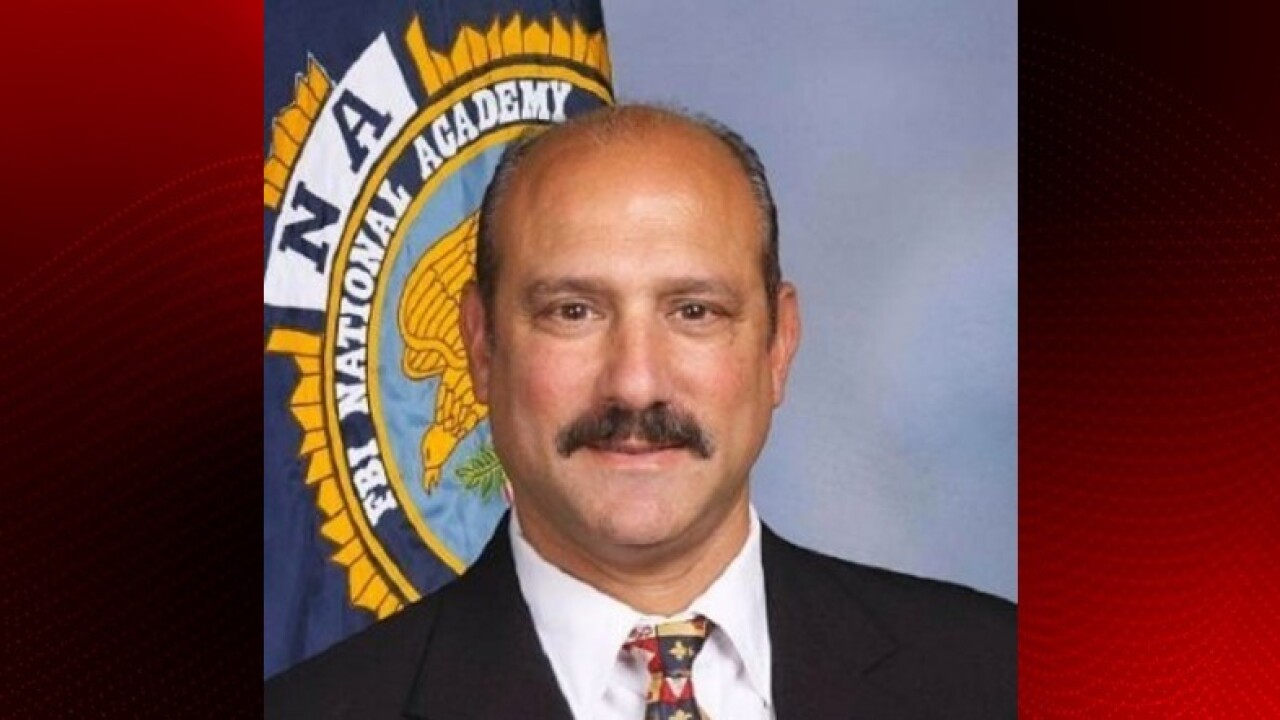 UPDATE: Police have identified the police officer who was shot and killed in Mandeville earlier this afternoon, according to WBRZ.

He was identified as Captain Vincent "Vinny" Liberto, 58. Liberto was a former Marine and was a father to seven children.

Liberto was a graduate of the FBI Academy, a polygraphist, and had been honorably discharged from the Marines after serving for ten years.

Gov. John Bel Edwards told the Associated Press that the shooting followed a routine traffic stop that turned into a vehicle pursuit.

According to multiple reports, a Mandeville Police officer has been shot and killed and another injured near US 190 and La22.

State Police say that the shooting happened shortly before 2:00 p.m. the were called to the scene shortly after. Two suspects are in custody in connection with this incident.

Officials say they do not believe there were any others involved in this shooting No other additional information was provided.

Reports state that the shooting occurred after a traffic stop and pursuit. The shooting according to local media, happened near the overpass of Highway 22 and US 190 across the street from Cafe Du Monde. The roadway was blocked during that incident and subsequent investigation but has since reopened.

Nola.com reports that the officers were shot after a vehicle chase, according to information Gov. John Bel Edwards received from State Police at 3 p.m.

The St. Tammany Parish Sheriff's Office will be assisting State Police with the investigation. Officials say the name of the officer who was killed has not been released by family was notified.

"We have a wife that's grieving. We have children that are grieving," Mandeville Police Chief Gerald Sticker said at a press conference Friday afternoon. The officer who was injured is expected to survive.

A Press Conference was held at around 4:30 p.m. Watch below: