Benson was inside the car 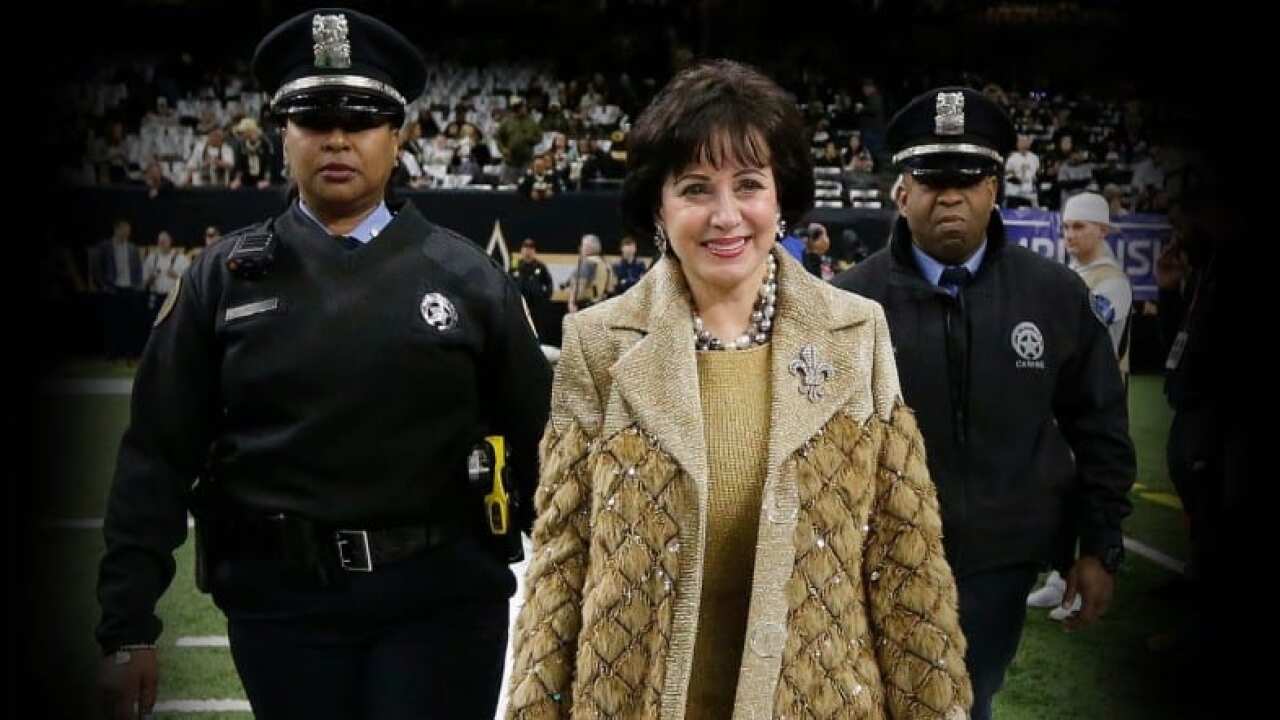 According to Nola.com Benson was in her vehicle in Uptown New Orleans last weekend when a man entered the car and attempted to steal it. The theft was not successful, they say, with the man retreating when Benson yelled at him to get out.

Police say they are now searching for the suspect in that case. Benson was not identified as the target of the theft but a spokesperson for the Saints and Pelican's confirmed to Nola.com that Benson was in fact the victim in this case.

Benson was not harmed.