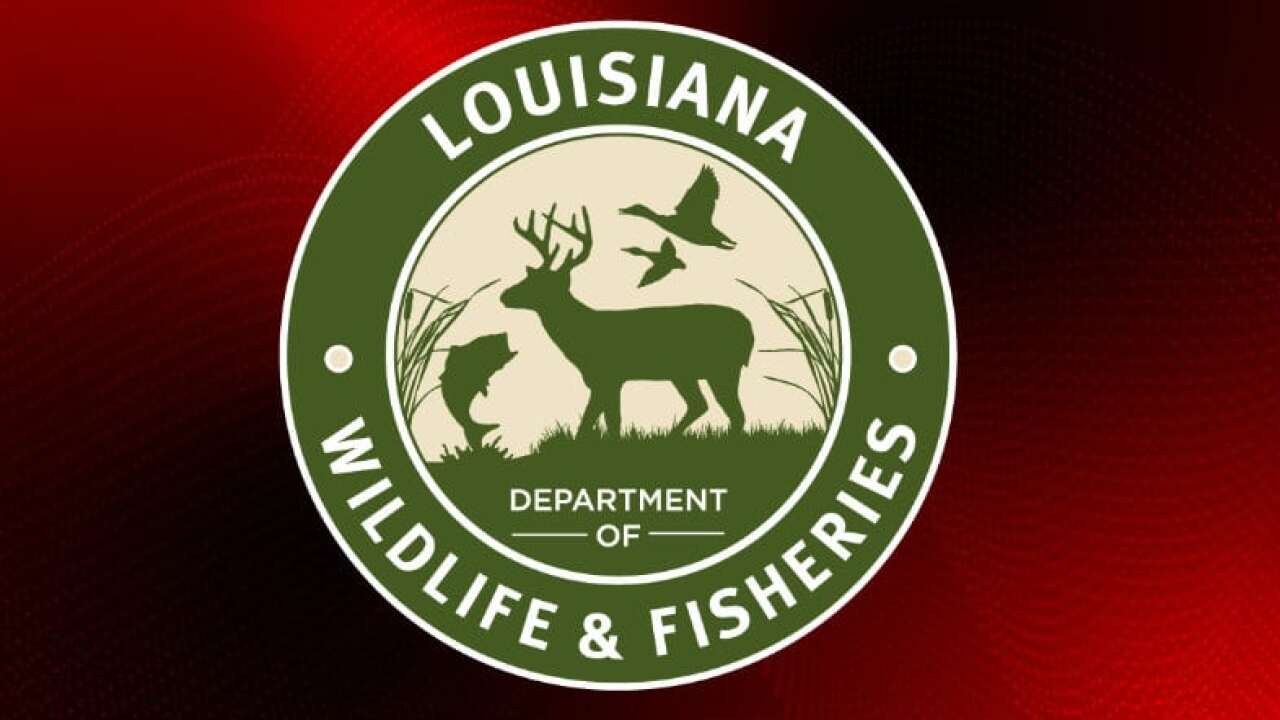 Courtesy of Louisiana Department of Wildlife and Fisheries

Recreational red snapper season in Louisiana has been extended for weekends until further notice.

The Louisiana Department of Wildlife and Fisheries (LDWF) say that Secretary Jack Montoucet signed a declaration of emergency to reopen the recreational red snapper season on weekends only, effective November 1, until further notice.

Weekends are Friday, Saturday, and Sunday.

The latest catch statistics recorded by LA Creel, LDWF’s near real-time data collection program, is 777,830 pounds, or 95 percent of Louisiana’s allocation (816,439 pounds). This estimate covers the period through October 13.

The private recreational red snapper season initially began May 24 in both state and federal waters. The season ran weekends only (Friday, Saturday, and Sunday, including the Monday of Memorial Day, Thursday of Fourth of July, and Monday of Labor Day) with a daily bag limit of two fish per person and a 16-inch total length minimum size limit. An additional 5 weekends were added recently from September 27 through October 28.

LDWF says that Louisiana is operating under its second year of an Exempted Fishing Permit (EFP) which allows the state to manage the private recreational red snapper season in state and federal waters. Under the EFP, participating anglers are allowed to fish red snapper in the state territorial seas and adjoining federal Exclusive Economic Zone (EEZ), from shore to 200 nautical miles, during the season set by the LDWF Secretary or Commission.

NOAA Fisheries continues to regulate federal for-hire vessels (charter and headboats); this season has closed. State charter captains (those who do not have a federal Gulf of Mexico charter permit for reef fish) may only fish for red snapper in state waters when the state recreational red snapper season is open.

For more information on the 2019 red snapper season and detailed estimates visit http://www.wlf.louisiana.gov/red-snapper .