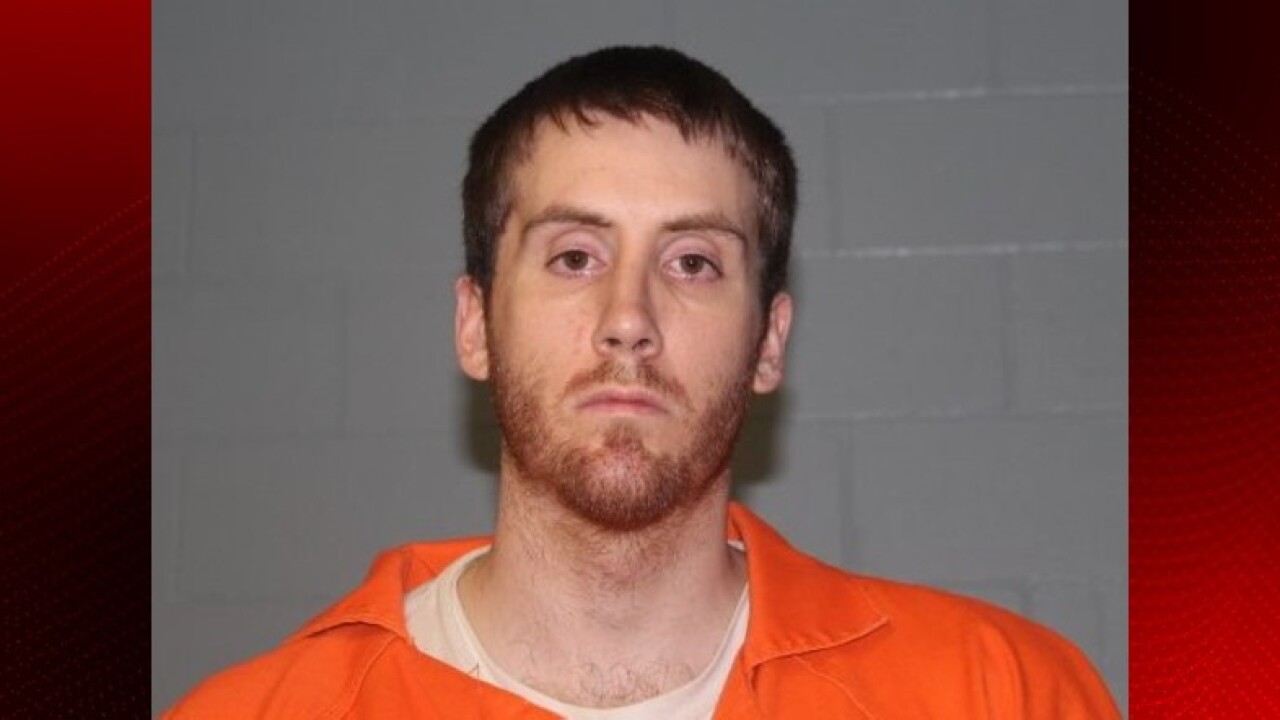 UPDATE: Sheriff's deputies say that inmate Anthony Lee Wells has been captured after escaping from the Rapides Detention Center.

Wells was wanted by the Rapides Parish Sheriff's Office for simple escape after it was discovered he was missing following a head count at the center on Sunday night.

He was taken into custody on Monday, December 2.

The Rapides Parish Sheriff's Office is searching for an inmate who escaped the Rapides Detention Center on Sunday.

Deputies say the incident happened on December 1, at approximately 9:30 pm while the inmate was being detained at the Rapides Detention Center #2 in Alexandria.

33-year-old Anthony Lee Wells was being detained at the Detention Center in reference to serving time related to a previous conviction.

Wells was discovered missing during the nightly head count, according to deputies.

Wells is described as a white male, 6 feet tall and 165 pounds with brown hair and brown eyes. Wells was last seen wearing a blue t-shirt and jeans.

Deputies say Wells has previous convictions for burglary and no prior convictions of violent charges. He is not considered dangerous at this time.

Wells is wanted for simple escape.

Because he is an escapee, deputies say that anyone found assisting Wells will be charged accordingly.