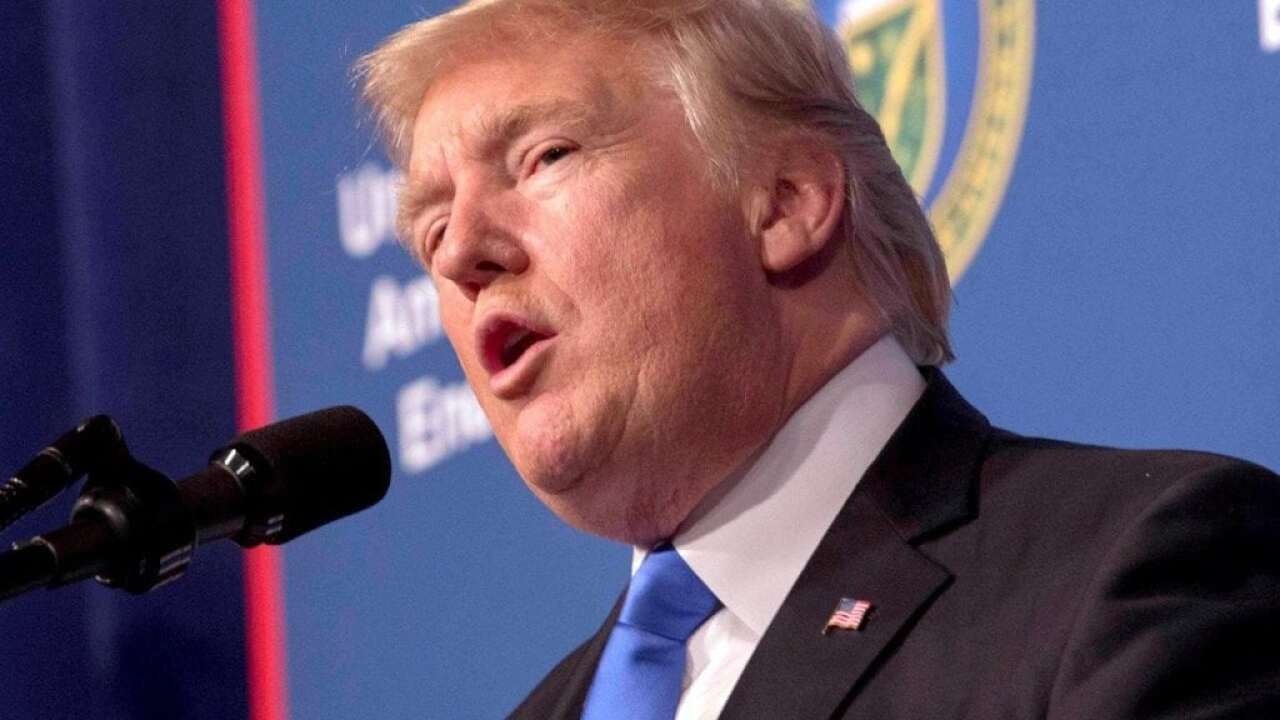 Our media partners at The Advocate report that President Donald Trump is heading to Louisiana on the eve of statewide elections to stump for Republican candidates who are attempting to unseat Gov. John Bel Edwards, the only Democratic governor in the deep south.

If you'd like to go, you can register for tickets via his website by clicking here. The rally will be held in the James E. Sudduth Coliseum in Lake Charles.

Trump tweeted Sunday afternoon that he will be in Louisiana on Friday night.

Going to Louisiana on Friday night for a big Republican Rally. Keep Democrat Governor Edwards under 50%, force a runoff, and have a great new Republican Governor! Voting on Saturday. Information for Rally to follow.

We reached out to Gov. John Bel Edwards' campaign, and received this statement from his spokesman, Eric Holl:

"It's no surprise that the President is supporting members of his own political party. This last-minute rally is proof that the partisan forces in Washington realize that Gov. Edwards is supported by a wide range of people in Louisiana, from every political party and every background. Gov. Edwards has that support because he's put Louisiana first, working across party lines to turn a record deficit into a surplus, expand health care for working people and give teachers their first pay raise in a decade. Gov. Edwards will keep putting people over politics in his second term."

U.S. Rep Ralph Abraham, one of the two Republicans running against Edwards, issued this statement:

“I’m excited to welcome my friend President Trump to Louisiana. In Congress, I've worked with our President to Make America Great Again. I can't wait to work with him as the next Governor of Louisiana.”