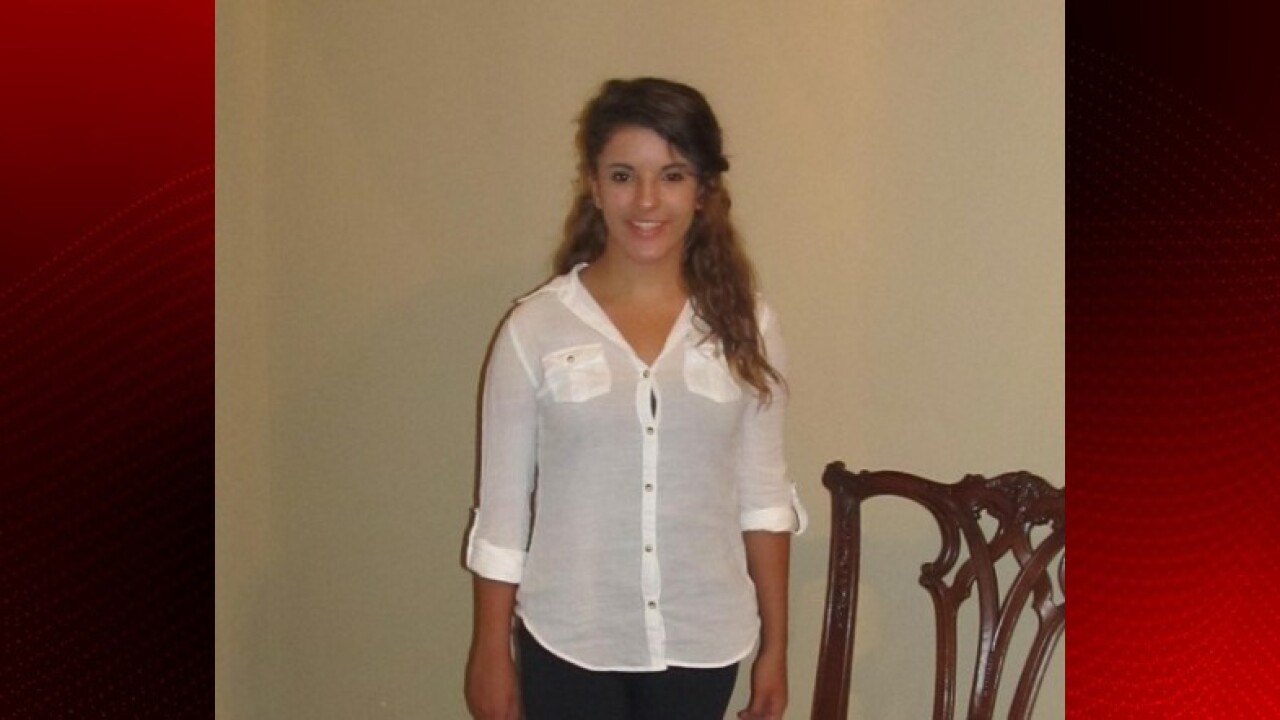 Police are asking for help locating a woman reported missing in New Orleans.

Police say 22-year-old Rachel McGregor-Lugo was traveling from Newport News, Virginia to San Antonio, Texas when she stopped in New Orleans on Thursday, May 21.

McGregor-Lugo's cellphone was reportedly broken at the time and police say she did not have a contact source.

According to police, at 9:30 am on Thursday, McGregor-Lugo used a landline phone at a cellphone store in the 900 block of Poydras Street to contact the person who reported her missing.

She reportedly told the person during the phone call that she would get back in touch with them once her cellphone had been repaired.

The New Orleans Police Department was contacted out of concern for her safety.

Anyone with information on McGregor-Lugo's whereabouts is asked to contact NOPD Eighth District detectives at 504-658-6080.