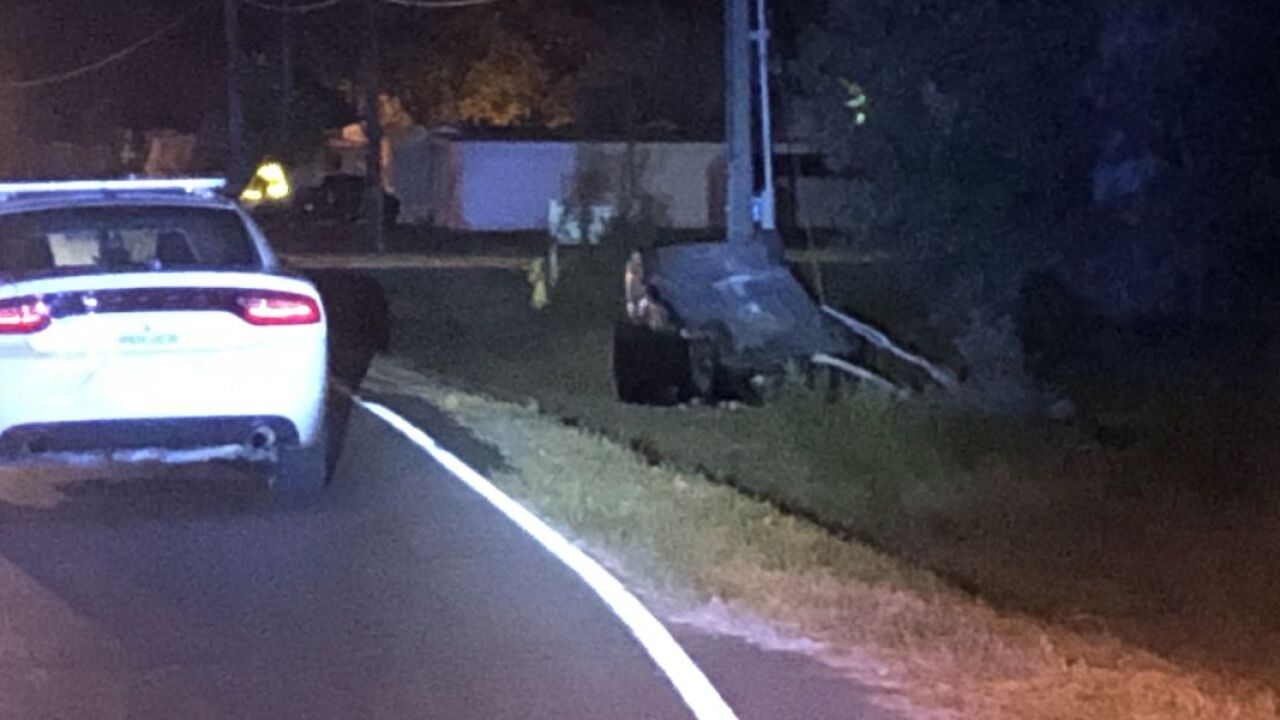 BATON ROUGE, La. (AP) — A toddler was fatally shot while riding in a vehicle along a Louisiana road late Friday in a shooting that was condemned by the city’s mayor.

Ivorie Combs, 4, was identified early Saturday as the child who was killed, Baton Rouge Police Sgt. L’Jean McKneely Jr. said in a news release. Detectives believe a passing vehicle opened fire on the vehicle Combs was riding in, and the child was struck. Combs was pronounced dead at the scene.

The driver of the vehicle crashed during the shooting and was taken to a hospital with injuries, McKneely said. A photo from WAFB-TV appeared to show a car overturned at the scene.

A description of the passing vehicle wasn’t immediately available. No suspects or arrests were announced in the Saturday morning release.

“What happened tonight is absolutely unacceptable and my heart is heavy,” Broome tweeted Friday night. “The community has to honor this child’s life. If you know who did this, please contact the authorities immediately.”

"Last night a beautiful life was taken in our city," said Baton Rouge Police Chief Murphy Paul in a statement released Saturday. "Baton Rouge this has to stop!!! A baby was killed due to senseless gun violence in our city, and yes, we are angry!!!"

"Our detectives will be working around the clock to catch the persons responsible for this horrific act. We are determined and will be aggressive with eradicating gun violence in our city."

Read the chief's full statement below:

The name of the injured driver was not released. Police said the shooting remained under investigation.