Police: Man who tried to save brothers in Grand Isle drowning has died 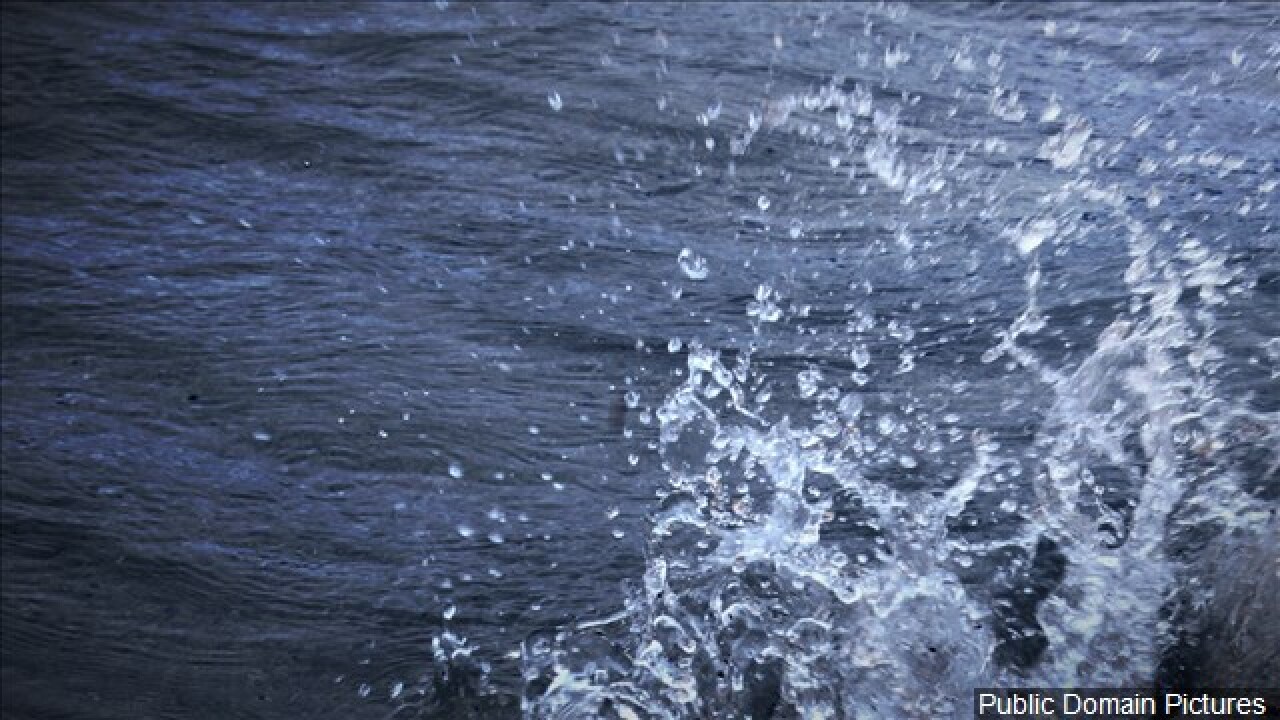 The man who attempted to save two young boys after they were swept underwater in a strong undertow off Grand Isle has died, our media partners at The Advocate report.

The boys, 8 and 9 year old brothers, identified as Dalvin and Davon Richardson of Houma, were pulled underwater Friday while swimming in the Gulf with their 12-year-old cousin. They were swept away by a strong riptide.

Terrell Miller, 33, was pronounced dead on Sunday at West Jefferson Medical Center from complications associated with drowning, The Advocate reports. Miller, the fiance of the boys' mother, was pulled out of the water and hospitalized in critical condition.

Landry said, "Those undertow currents just took their feet out from under them and pulled them out."

The 12-year-old relative is expected to make a full recovery.