Phase 2 guidance changes for live music at bars, restaurants, and other spaces 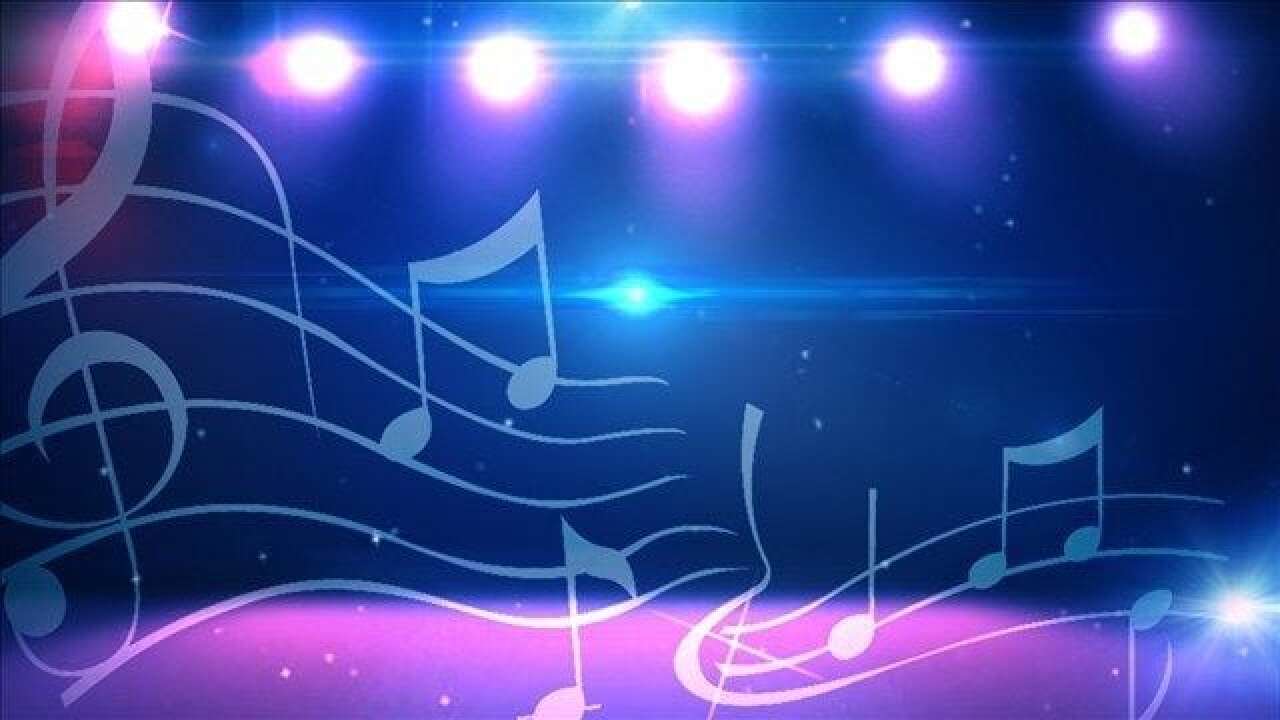 Phase 2 guidelines concerning live music at bars, restaurants, and nightclubs in the state have been updated.

As of June 12, new guidance was released saying that indoor live entertainment may now be considered but businesses will have to submit a written request.

The change effects businesses such as restaurants, cafes, coffee shops, bars, nightclubs, and microbreweries according to the guidance.

The OpenSafely.La.gov website states that indoor live entertainment, which includes but is not limited to bands and karaoke, may be considered by submitting a written request to address the following:

§ In-duct UV-C light system placed in supply side, ahead of any branch connections, or in the return side of each air handling system serving the space.§ Direct air flow towards the performers and away from the attendees at a minimum rate of 2,000 CFM.
§ An independent HVAC system dedicated exclusively for the performance area.

Requests are to be emailed to SFMDispatch@gmail.com for review by the Office of State Fire Marshal and the Louisiana Department of Health. They say a response should be returned in about 2 business days.

KATC reached out to the governor's office for comment following the release of that opinion. The governor's office, responded at the time, saying "we are looking at ways to allow live music to return, based on research and best practices in other areas, states and countries, which could be reflected in future guidance we issue."