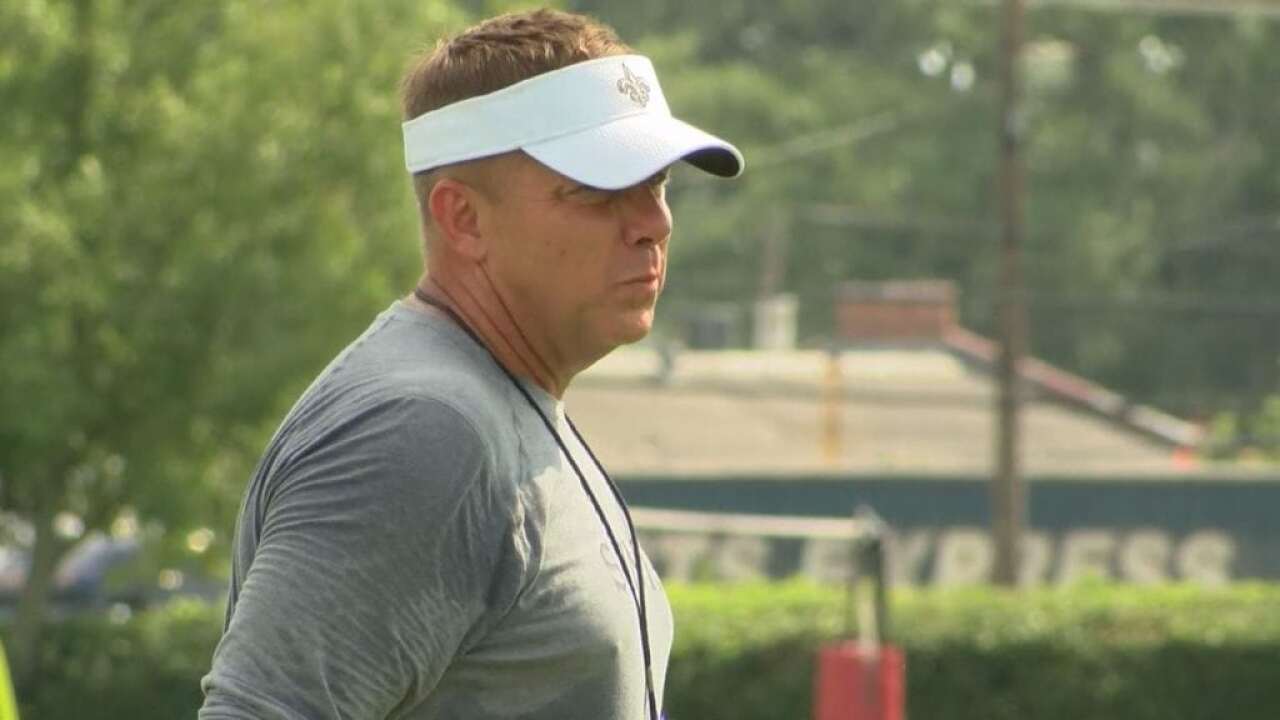 THE COACH HAS BEEN WITH THE SAINTS SINCE 2006 — Saints head coach Sean Payton has agreed to terms for a five-year contract extension, Fox's Jay Glazer is reporting.

Scoopage: Saints and Sean Payton have agreed on a new 5-year extension. #breakingnews Payton loves the city, city loves him. He’s w them for half a decade @NFLonFOX

Payton has been with the team since 2006, and coached the Saints to their first-ever Super Bowl win.

Here's an in-depth story from our media partners at the Advocate/Times Picayune.