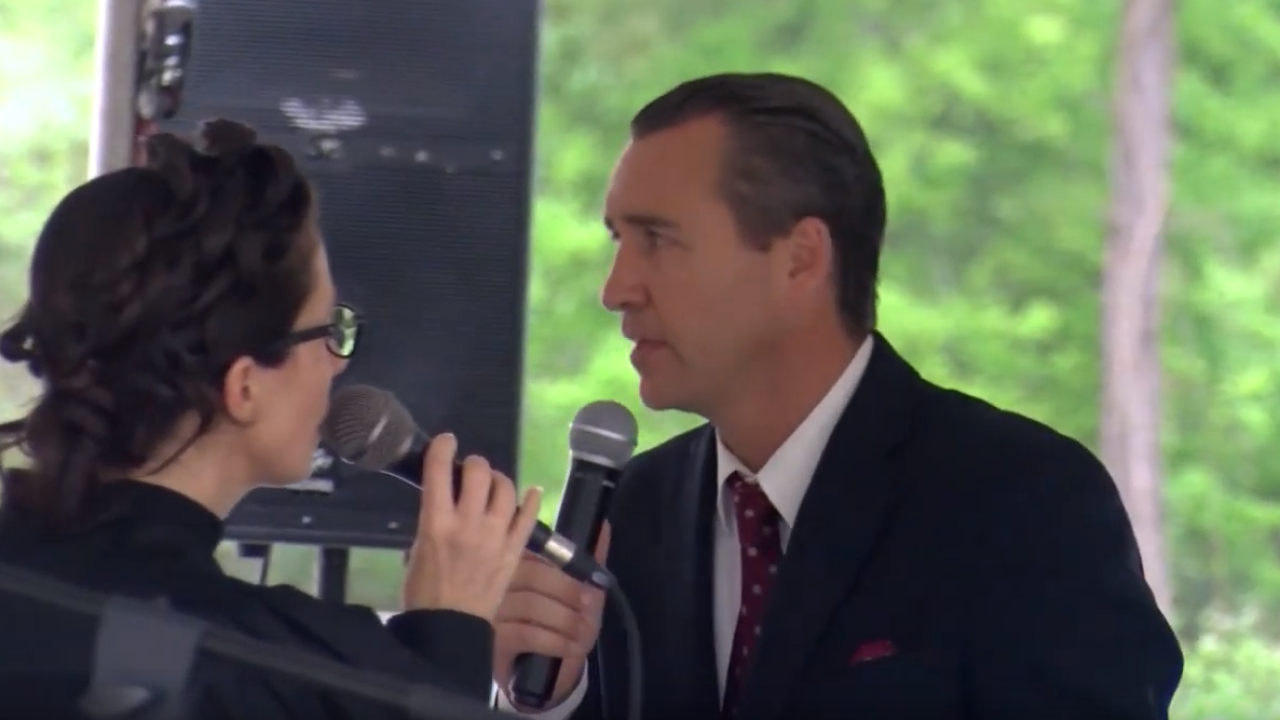 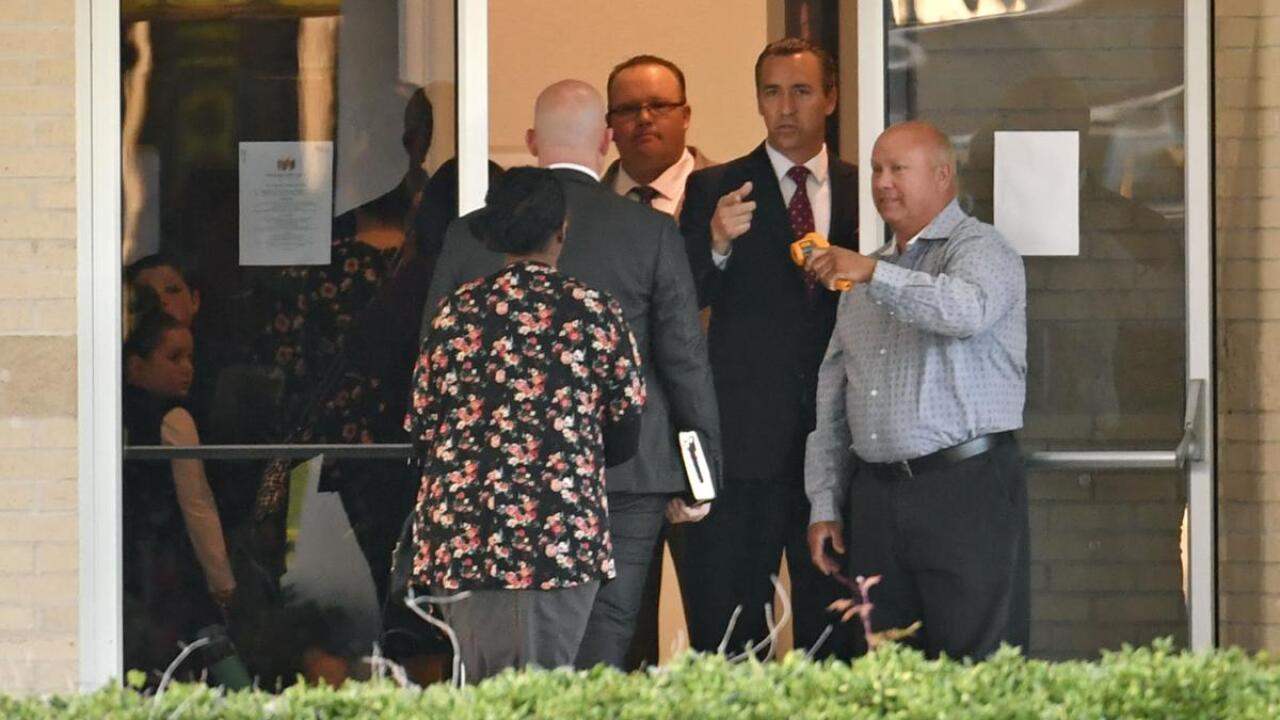 Tony Spell, the Central pastor who has defied government orders to limit crowds to slow the spread of COVID-19, was arrested on Tuesday, our media partners at the Advocate report.

Spell allegedly violated orders to limit groups to 50 or fewer people, and has been arrested on six counts of violating the governor's orders, the newspaper reports.

"He will be held responsible for his reckless and irresponsible decisions that endangered the health of his congregation and our community," Corcoran told the Advocate. "We are facing a public health crisis and expect our community's leaders to set a positive example and follow the law."

Corcoran said in a press conference Tuesday afternoon that Spell was issued a summons, but the action by officers constituted an arrest, even though Spell was not taken to jail.

The governor has repeatedly pleaded with Louisiana citizens to stay home and avoid contact with others to flatten the curve. If the spread of the virus is not slowed, more people will die than they should because hospitals will be overwhelmed by more sick people than they can care for. Louisiana already is setting up staging areas in the New Orleans Convention Center and other locations to make more beds for the ill.

The Governor addressed Spell's defiance at his press conference yesterday, saying he wishes that Spell would do what "the vast majority of faith leaders are doing" and find innovative ways to worship, via livestreams, etc.

Spell said after his arrest that he would go ahead and hold services on Tuesday night. Services were held as planned, and members of the media were at the church as parishioners walked in. The Advocate reports children, the elderly, and the disabled were among those in attendance at Tuesday night's service.

East Baton Rouge Parish Sheriff's Deputies were in the church parking lot, observing people entering the church. Deputies said they were asked to be there to help prevent traffic accidents. Also at the event was an official with the area NAACP, calling on Spell to "come outside and explain himself."