One quarantined as LSU student mumps cases increase to 12 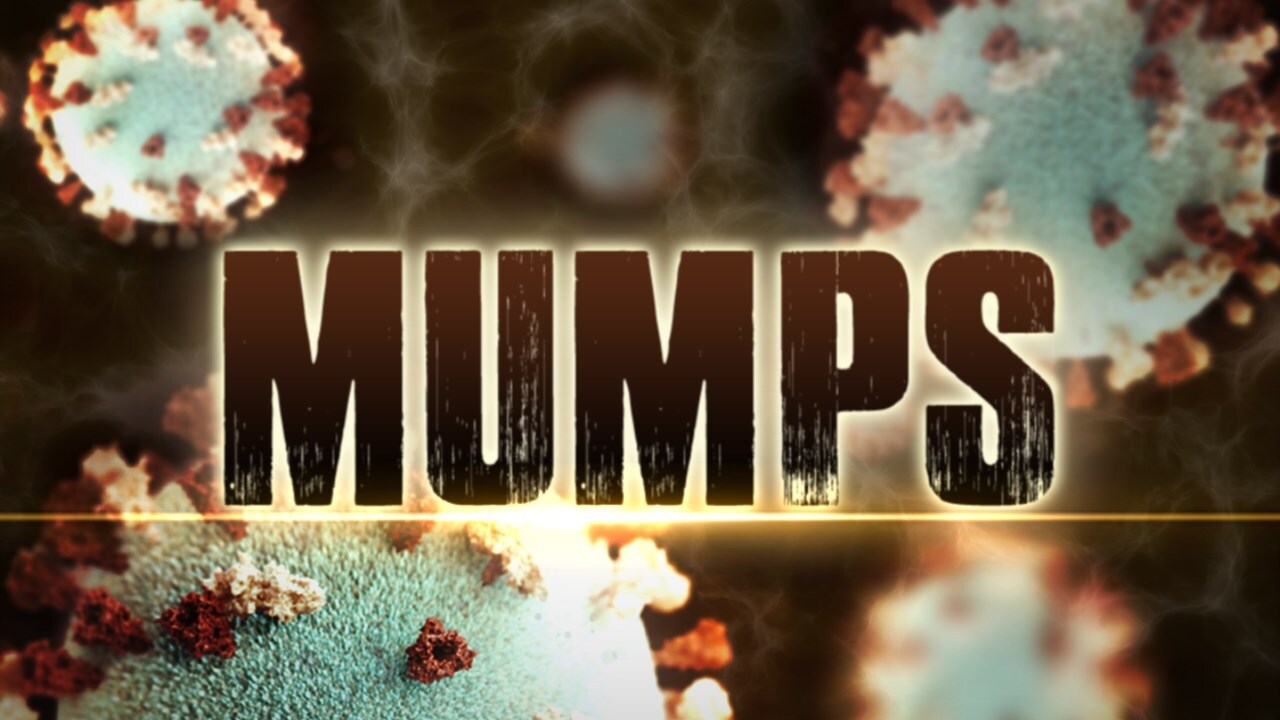 The number of confirmed mumps cases at LSU has now increased to 12 as of Wednesday, multiple outlets report. One student has been quarantined.

The Reveille reports that the LSU Student Health Center confirmed those 12 cases on Wednesday. LSU Media Relations Director Ernie Ballard said 11 of the 12 students live off campus. The one student who lives on campus apparently lives alone in an apartment and will be quarantined for two weeks, reports WBRZ.

LSU first confirmed cases of mumps in students on February 4.

Last week, five students had been diagnosed; on Monday, LSU said nine students total were ill. Now, on Wednesday, that number has increased to 12.

Mumps is a contagious disease spread by contact with infectious respiratory tract secretions and saliva.

Other high-risk groups identified for this cluster of mumps are:

Ballard said that all 12 students with mumps had received two MMR vaccinations and "were in compliance with vaccination requirements."