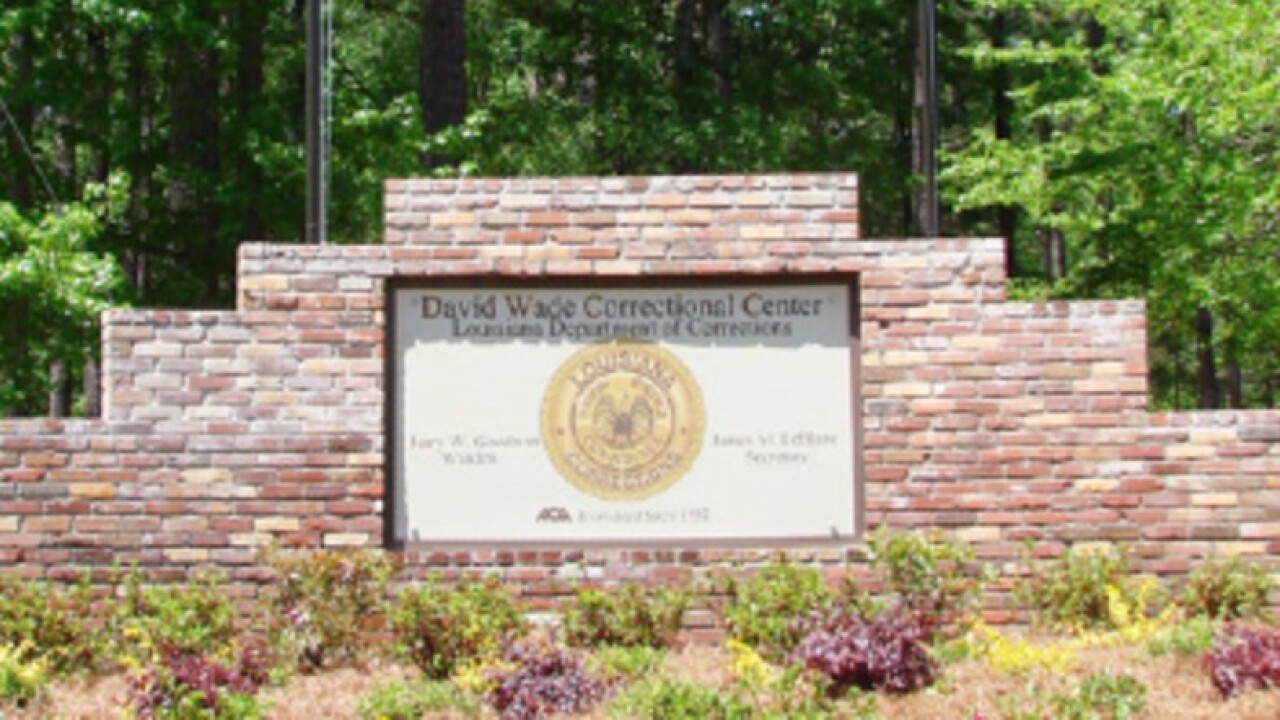 The department says that 10 inmates were injured by the strike while playing flag football Monday night.

The injured inmates were taken to area hospitals for treatment for cuts, bruises, headaches, dizziness and disorientation. Nine inmates have returned to the correctional center. One remains at Northwest Louisiana Hospital in critical condition.

The lightning strike came without warning at around 6:00 pm, according to the department. Officials say it is the Center's procedure to clear the yard when potentially dangerous weather approaches the area.

The strike reportedly hit the ground adjacent to where the inmates were playing football.

The department says that, for security reasons, the names of the injured inmates will not be released.