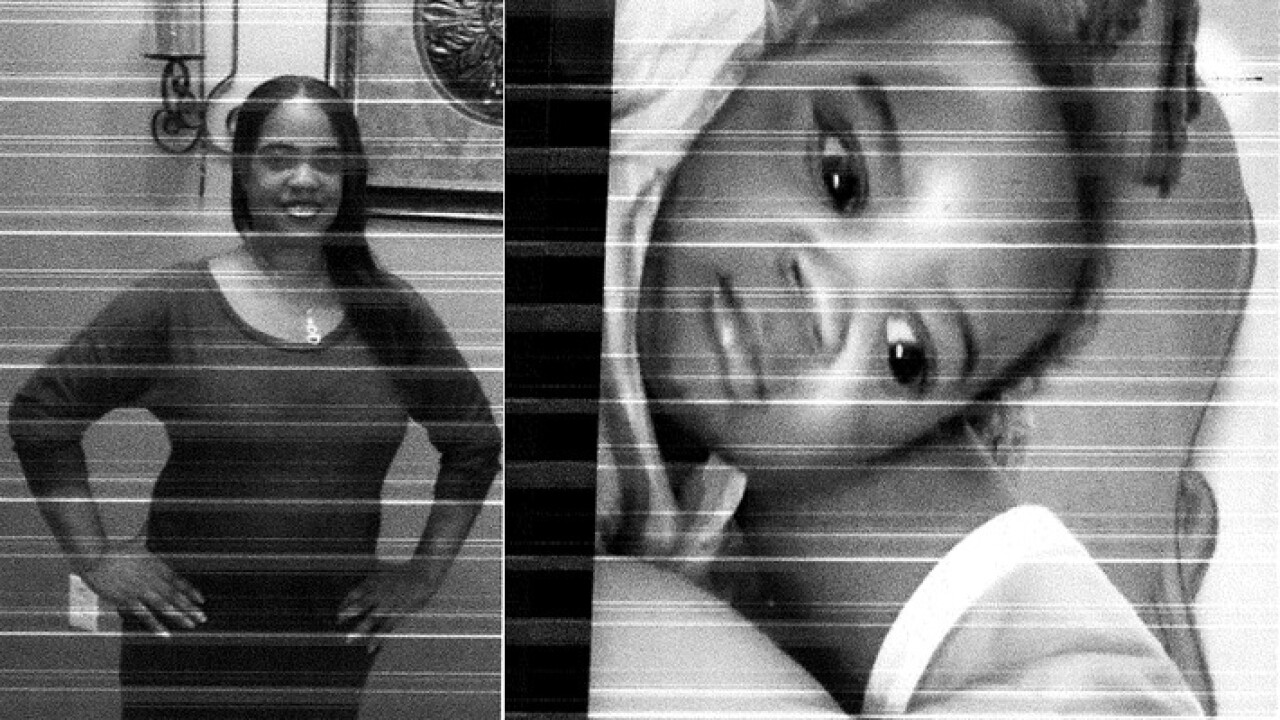 The New Orleans Police Department is attempting to locate an adult female and her infant child. Both are reported as missing.

The person who submitted the missing persons report stated that her niece Dellicia Honore (DOB: 9/28/1976) left her mother's residence in the 6200 block of Kuebel Drive in New Orleans on August 8, 2019 at about 10 a.m. and has not been seen or heard from since that time.

Honore is said to have her six-month-old daughter, Solici Honore, with her.

They could possibly be traveling to a relative's home in Texas, according to police.

Dellicia Honore is described as a black female about 4'11" and weighing about 105 pounds.

Solici Honore is described as a black female about 2'0" tall and weighing about 25 pounds.

Anyone with information regarding the whereabouts of these individuals is asked to contact NOPD Seventh District detectives at 504-658-6070, or to call anonymously to Crimestoppers at 504-822-1111 or toll-free at 1-877-903-STOP.