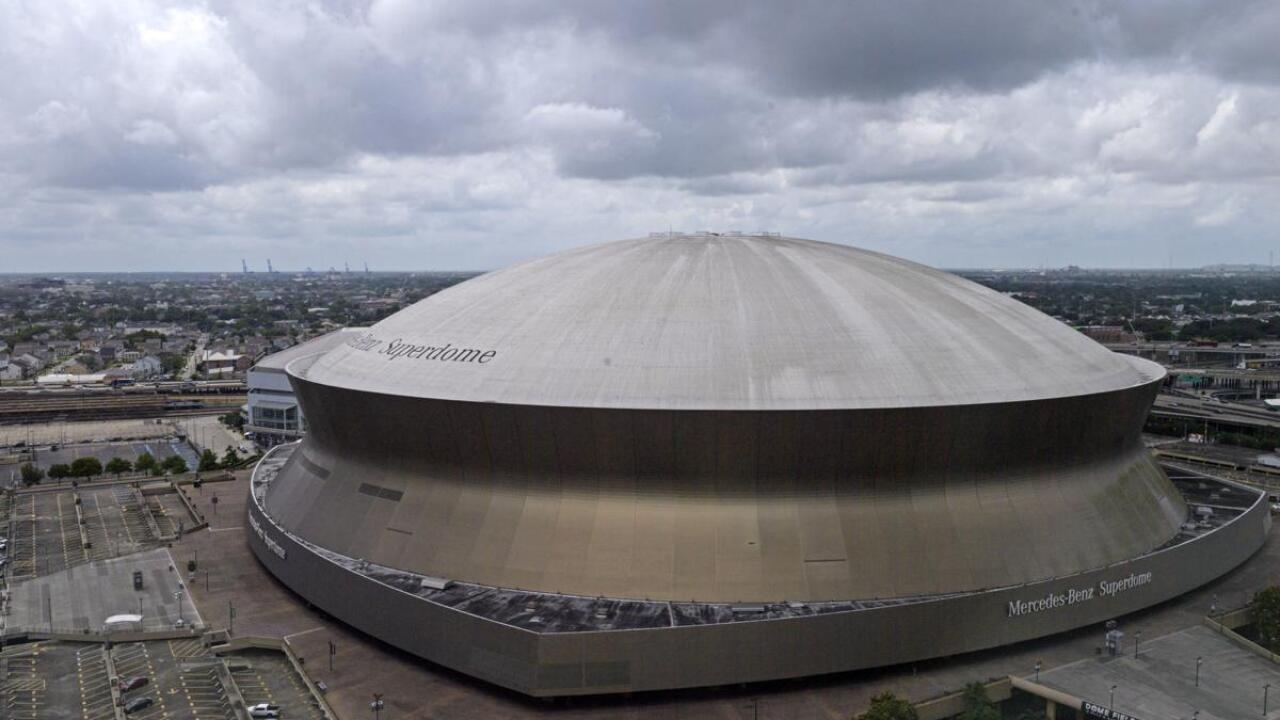 Because the 2024 date would have conflicted with Mardi Gras celebrations, NFL owners voted unanimously today to move the New Orleans event to 2025. That means NOLA will host Superbowl LIX (59) on February 9, 2025.

“This isn’t our first at bat when it comes to contingency planning,” said Sports Foundation President and CEO Jay Cicero. “The Super Bowl Host Committee, led by the Sports Foundation and the New Orleans Saints, anticipated this possible scenario during the original bid, and we made sure to guarantee that New Orleans would not lose the event all together if the scenario played out.”

Owners of the 32 NFL clubs approved the revised plan, following an initial approval by the Fan Engagement & Major Events Advisory Committee in September. 2025 will mark the record tying 11th time Louisiana and the Crescent City will serve as host, as well as the 8th Super Bowl played in the Mercedes-Benz Superdome.

The revised plan to move the Super Bowl by a year was a team effort that began eight months ago, and included unwavering support from New Orleans Saints owner Gayle Benson, the Mercedes-Benz Superdome and ASM GLOBAL, the New Orleans Ernest N. Morial Convention Center, New Orleans & Company, the Louis Armstrong New Orleans International Airport, and all hotels and hospitality venues. The Sports Foundation and Saints would especially like to thank the city and state—particularly Gov. John Bel Edwards and Mayor LaToya Cantrell—for their support in this effort during unprecedented times that included both hurricane season and COVID-19.

Saints owner Gayle Benson stated, “New Orleans’ proposal promoted the undeniable assets of a world-class NFL venue in one of America’s most culturally diverse cities that fosters an incredible spirit for music, fun and love of major sporting events. We are looking forward to making this game and its surrounding activities a great celebration of football and culture for people from all over the world.”

The Sports Foundation has more than 32 years of experience attracting and hosting major sporting events that celebrate local culture and stimulate Louisiana’s economy. The 2025 Super Bowl is no exception, promising to have an estimated economic impact of more than $450M for the State of Louisiana.