New Orleans woman tested for COVID-19 dies before getting results 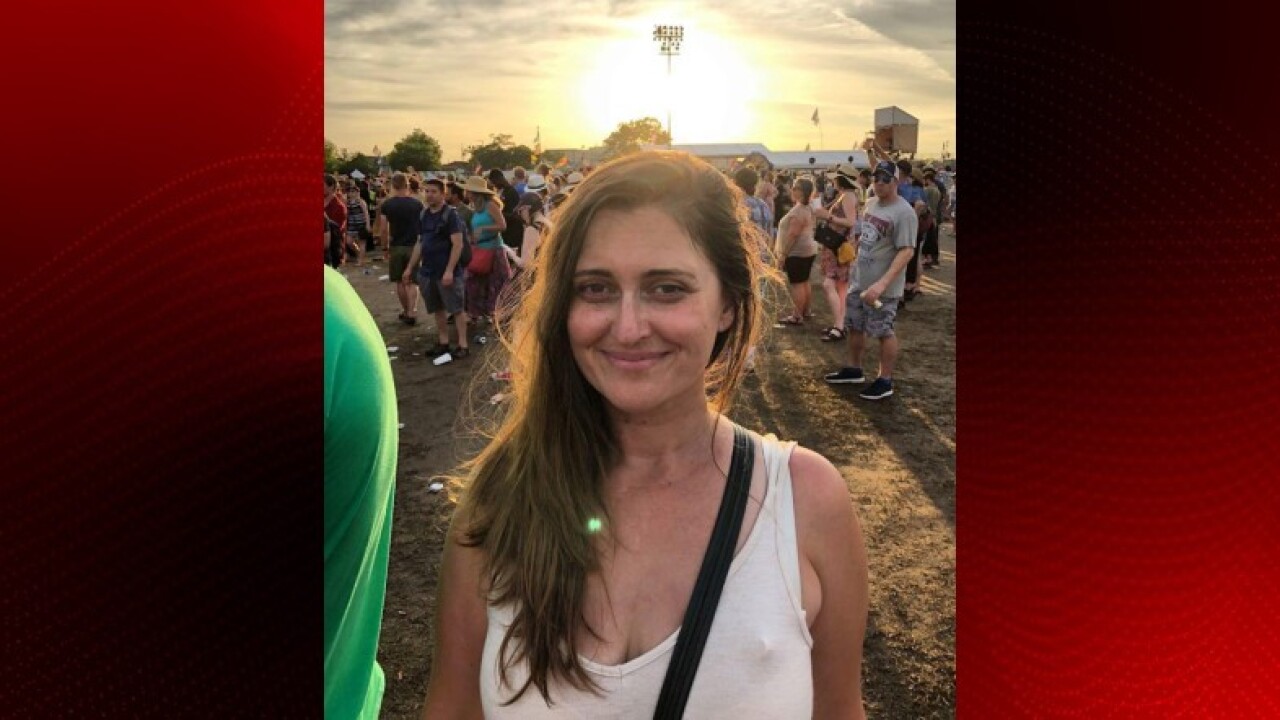 A New Orleans woman who was tested for the novel coronavirus on Monday was found dead by her partner in their kitchen just days later.

Ott, 39, began feeling cold symptoms on March 10. She initially passed on the chance to take a COVID-19 test after she was told she was low-risk for the virus.

She took a test the following Monday, after her symptoms didn't go away. Ott told Anderson that she felt "something in her lungs" on Thursday. On Friday, Anderson found Ott dead in her kitchen.

Anderson says her test results still have not come back.

Anderson added that his girlfriend's story should be a wake-up call. He believed that younger, healthy people like Ott and himself would be okay.

"I believed that people should stay home, but I don't think I fully understood what the consequences could be if they didn't," Anderson said.

Natasha Ott worked for Crescent Care, who confirmed that she was a former employee and that she had died, but declined to say more.