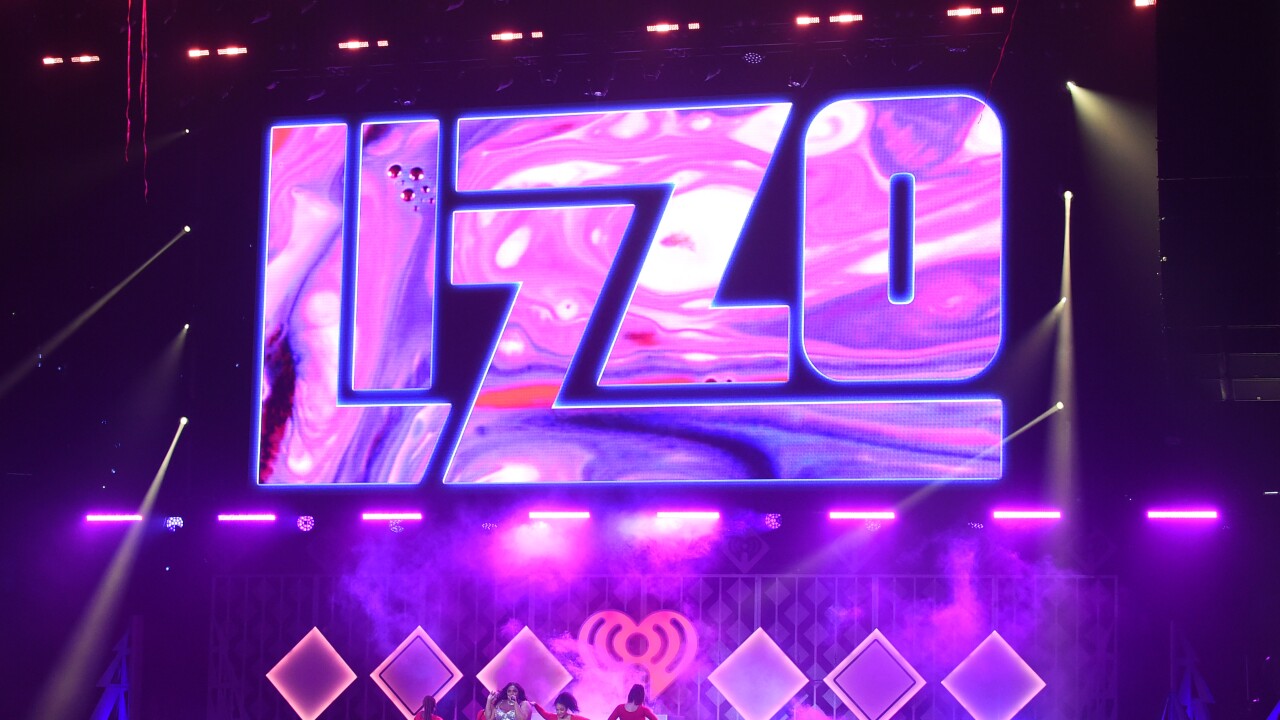 With almost two million views in just one day, Lizzo's new "Good as Hell" music video has brought the Southern University Marching Band back into the spotlight.

The Human Jukebox was hand picked to appear in the music video which was filmed at the university's campus earlier this year.

In a tweet on Monday, Southern University thanked Atlantic Records for giving the band the opportunity to appear in the video.

Check out this video "Good As Hell" by @Lizzo featuring our @SU_HumanJukebox! We would like to thank @AtlanticRecords for giving our University this opportunity. #WeAreSouthern https://t.co/N2WYyWOOPN

Along with the release of the music video, The Human Jukebox is also preparing to perform for national audiences in the 131st annual Rose Parade.

The band is also set to perform during halftime at a Los Angeles Lakers game on December 29.

275 members are expected to make the trip, and the university has requested help from the public to cover travel expenses.